Alexandre Pato has not enjoyed the best of times with European clubs as the Brazilian player joined Ac.Milan back on August of 2007 and his spell with the Italian outfit was filled with ups and downs. There were seasons when Pato managed to score goals on a consistent basis and was one of the stars of Serie A but there were other seasons where injuries limited to only having limited appearances. 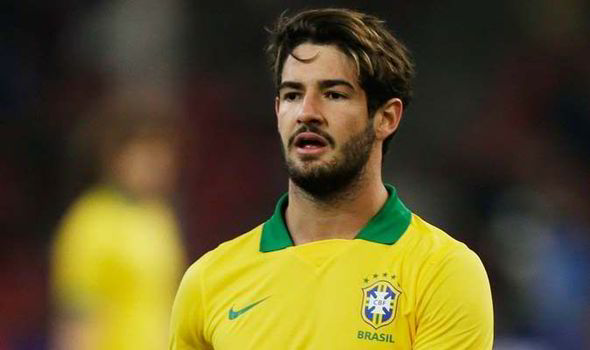 The Brazilian attacker left Ac.Milan after 6 years as he went on to join Corinthians and it wasnt until a few days ago that Pato made a return to a European club.

During the final days of the winter transfer window, transferrumours.co.uk confirmed that Chelsea was interested in signing Alexandre Pato and the Premier League club managed to secure his services as Pato penned a loan deal which lasts until the end of the current season.

“I feel very good physically. Obviously as a player you need game time to be at your best but I feel prepared, I have been training well, and hopefully with games and time I can adapt. I have heard a lot about the Premier League and I had the chance to play against English opposition when I was at AC Milan, including Chelsea in a 2009 friendly. It’s a different league, very hard, very physical, with a lot of contact, and hopefully with my pace and my ability I will be able to help the team. I’m hoping to contribute a lot and have a great time here’’

“I know I only have a few months until the end of the season but what I can promise is that I am prepared to do my best, and I am prepared to play to the best of my ability to help during the few months left of the campaign’’ Alexandre Pato said after completing his move to Chelsea.

Pato will be playing alongside his Brazilian partner Diego Costa and depending on how the 26 year old player performs during his 6 month loan spell at Stamford Bridge it will ultimately determine if he gets a contract extension deal or if he leaves at the of the season. 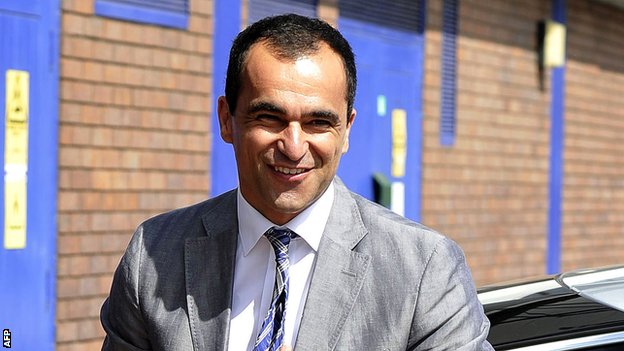 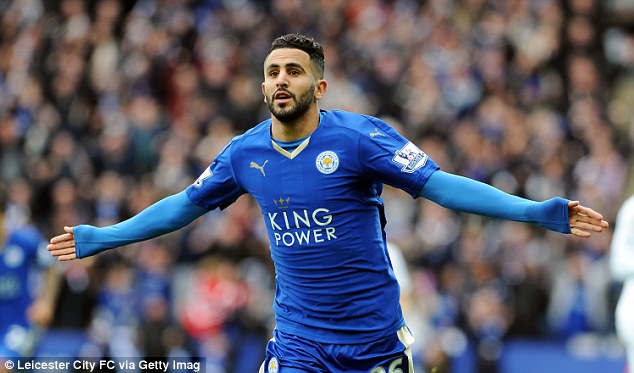