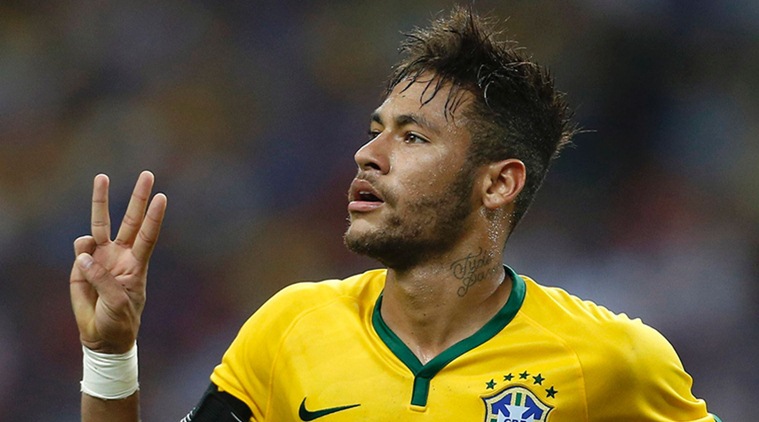 Neymar’s agent is his own dad and according to Neymar Sr., he has been receiving numerous offers for the Brazilian superstar including a world record offer which arrived from Manchester United.

Manchester United has reportedly launched an offer in the region of £144.4 for Barcelona’s Neymar as the Premier League club is attempting to lure in the Brazilian attacker to Old Trafford. In the span of 18 months, Louis van Gaal has spent £205m in adding new players to his squad but he is far from over as Neymar is the latest high-profile player that has entered the watch-list of the Dutch coach who is still eager in improving his team. 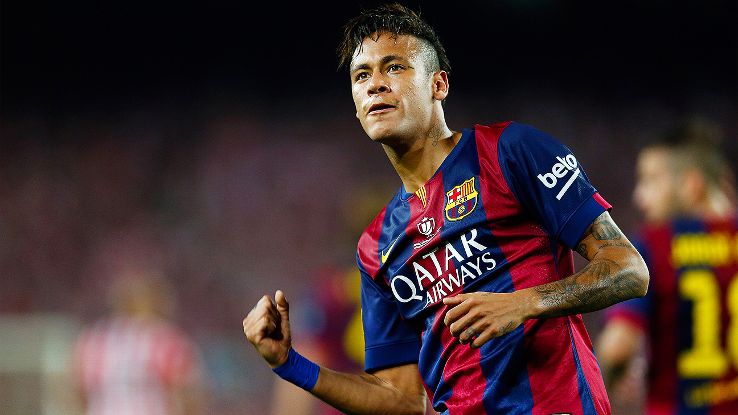 Even with this substantially high offer that was released by Manchester United, it doesn’t seem like Neymar is moving away from Barcelona anytime soon as he has a contract with Barcelona which lasts for 2 more years and even if his contract does expire, it’s extremely unlikely that the Spanish club will offload one of their players who has been most active and played a key role. Ladbrokes currently have him as odds-on to stay at Barcelona, and 5/1 to move to United in the summer transfer window.

Neymar’s contributions for Barcelona has not gone unnoticed as the Brazilian attacker was included as one of the finalists for the 2015 Ballon d’Or but he had to settle with the 3rd place as he received less votes than C.Ronaldo and his teammate Lionel Messi.

Lionel Messi and many other influential figures in the world of football are confident one day Neymar will indeed be able to become add the Ballon d’Or title and Manchester United wants to have another superstar to their team, the last Manchester United player who was able to secure win this individual award was C.Ronaldo a few years ago back when the Portuguese winger used to perform with the Premier League club.

The father of Neymar stated that even with this mouth-watering offer that was launched, the player will continue performing with Barcelona as the Brazilian attacker is having the time of his life in Spain as he is a consistent starter and has formed one of the most feared attacking trio’s in the world of football which consists of: Lionel Messi, Luis Suarez and Neymar himself. 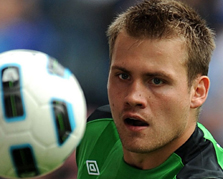