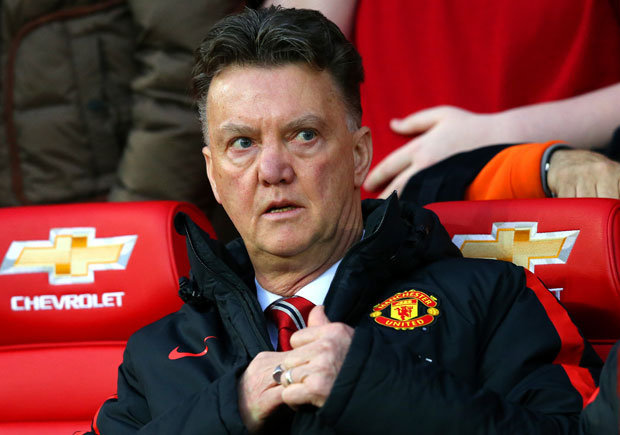 As the 2015/16 season enters its final throes, Manchester United find themselves on the brink of a resurgence.

Following a disastrous campaign that has put Louis van Gaal’s position as manager on the line on more than one occasion, the team has finally embarked upon a run of form. The emergence of attacking starlet Marcus Rashford has breathed new life into Old Trafford as the club competes for success in three different competitions.

United are well in contention for a top-four finish in the Premier League and they are also through to the last 16 of the Europa League after beating Danish side FC Midtjylland 6-3 over two legs. They will face arch rivals Liverpool in the next round.

While a fourth-place finish in the Premier League is not out of reach, and European glory still in sight in the Europa League, the club’s best chance of silverware this season might be winning the FA Cup. A 3-0 victory over Shrewsbury Town in the fifth round came after a run of three games without a win and arguably saved Van Gaal’s job. His side will face West Ham in the quarter-finals on March 13 at Old Trafford and the FA Cup betting when this article was produced makes United 4/5 in the odds to progress.

United are 7/2 to lift football’s oldest trophy, with Arsenal at 10/3 and Chelsea at 3/1. Those odds are looking more and more attractive as the buzz around the red half of Manchester grows stronger and confidence in Van Gaal starts to creep back into the club.

The FA Cup is famous for its unpredictability, and United are something of an unknown quantity since Van Gaal started to blood youngsters like Rashford, Jesse Lingard, James Weir and Joe Riley. Teams don’t know how to cope with Rashford’s attacking threat and, for the time being at least, he is the ace in the pack that has been missing all season.

Unlike the Premier League and the Europa League, the FA Cup cannot offer United and Van Gaal the incentive of a place in next season’s Champions League. This might lower the cup’s importance in the eyes of many at the club, but it could be that the chance to play without such intense pressure looming over their heads that inspires United to perform at their best and breeze past West Ham.

The game comes sandwiched between the two Europa League matches against Liverpool, and Van Gaal may well give the club’s impressive youngsters the chance to shine in the cup. Who would bet against them grabbing that chance with both hands?

Should recent form continue, United could find themselves in the plum position of chasing the pack as the season’s climax approaches. While the likes of Leicester are poised at the top of the Premier League, with Tottenham, Arsenal and Manchester City attempting to chase, Van Gaal has managed to shed himself of the weight of expectation that normally hangs heavy over the man in his position.

If United can finish the season by winning a piece of silverware, the relief amongst supporters and directors will be palpable.

ROONEY BACK ON TRACK