This rumor and speculation was originally created by the former coach of Queens Park Rangers, Harry Redknapp who stated: “You would certainly imagine he’ll bring in one or two big players in. Pep will know how to get the balance right there. Could we see Lionel Messi come to the Premier League? Obviously he had a great relationship with him when he managed him at Barcelona. You wouldn’t put anything past Manchester City. They’ve got the resources to do whatever they want or almost anything” 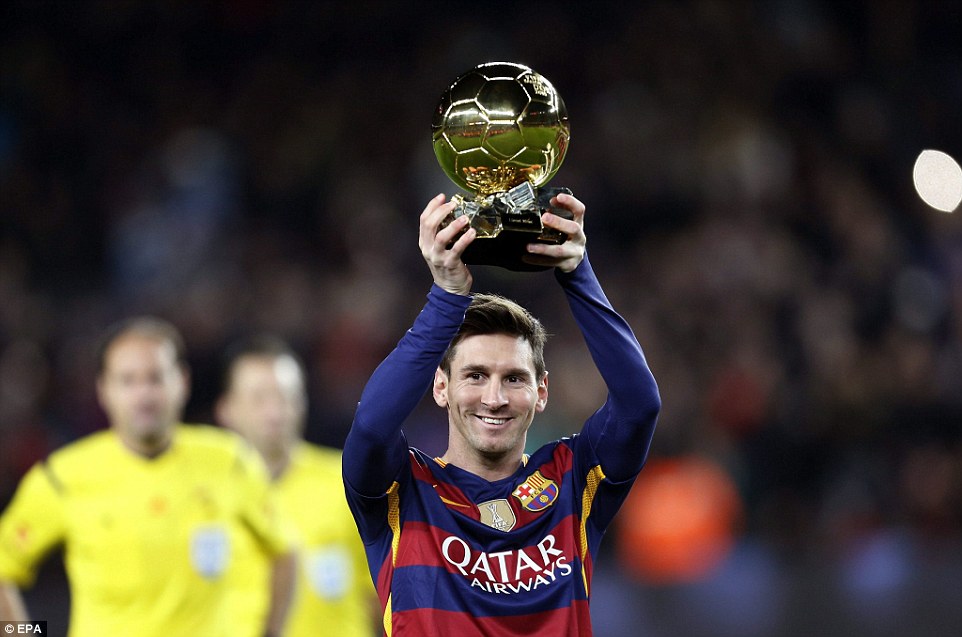 Even when Pep Guardiola does indeed make a move to Manchester City, it will be complicated trying to get Lionel Messi joining the Premier League club as well as the Argentine attacker has no interest in making a move away from Barcelona and the superstar himself stated that he is not interested or has any plans of joining another European club.

Pep Guardiola did confirm that he has plans of signing high-profile players and upgrade his squad further than what it currently is as it will increase the chances of his squad in winning major pieces of silverware such as the Premier League and the Champions League. If you fancy City’s chances in the Champions League next season, you could do a lot worse than using the latest Sportingbet promotional code to get better odds on them taking the trophy home.

Manchester City has never won the Champions League title but with the arrival of Pep Guardiola who has experience in winning it, the head chiefs of the club are expecting the English club on having bigger chances of lifting the European title but securing Messi is still too far-fetched.