Manchester United legend Rio Ferdinand has hailed the character of the Red Devils players after they registered a shock result against Paris Saint-Germain on the road. The Mancunian giants had suffered a 2-0 defeat to Les Parisiens during the first leg of the Champions League round of 16 and this made them outsiders to reach the quarter final stage of the competition. 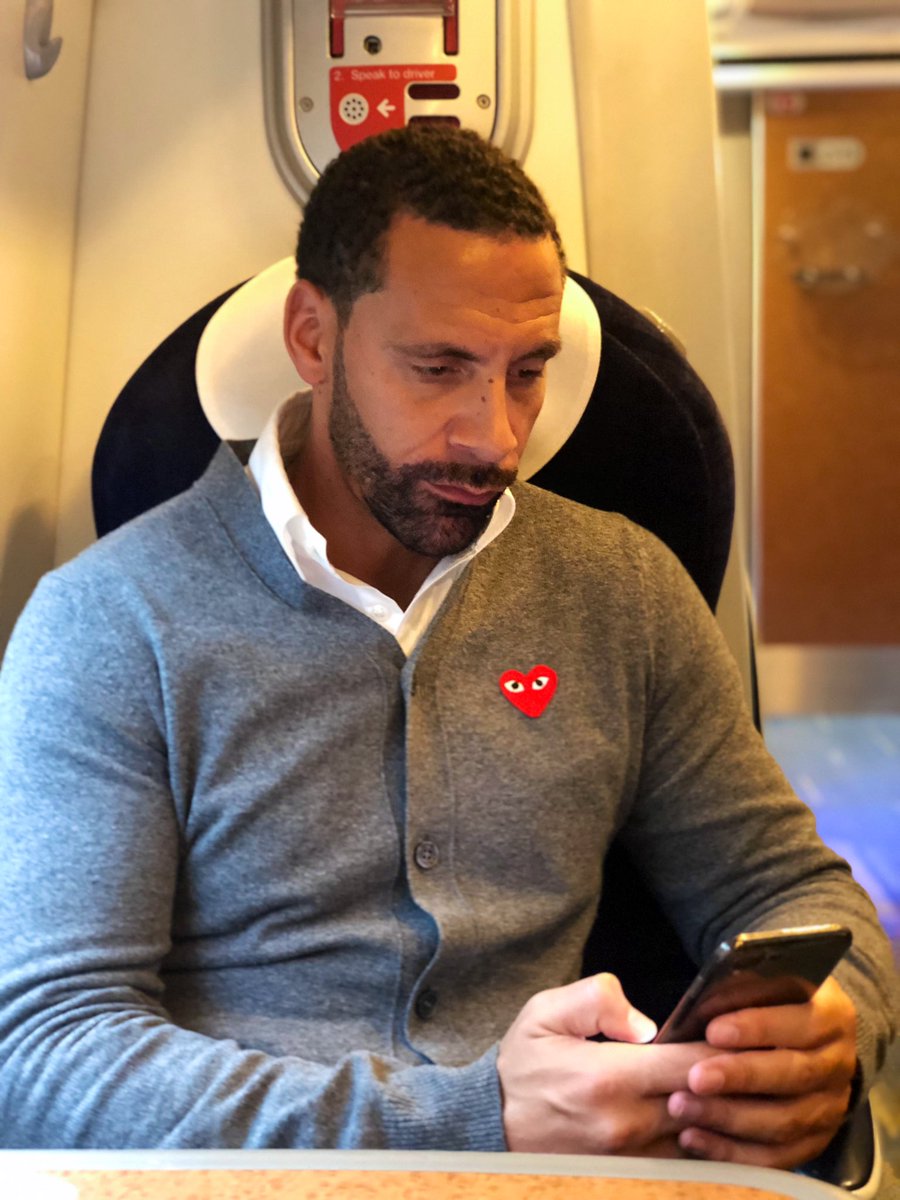 However, they sprung a sensational comeback at the home of the French champions with a brace from Romelu Lukaku and a Marcus Rashford goal ensuring that they overturned the tie on away goals after registering a 3-1 win. Speaking to BT Sport following the game, Ferdinand admitted that he did not have the confidence in the current group of players, given as many as 10 regulars were missing for the game.

He said: “I cant believe it. I didn’t have the confidence in these boys to do it. Ten first team players were out and Pogba was suspended. I just didn’t see this result coming, the way that PSG played in the first leg… But the characters showed by this team… Ole Gunnar Solskjaer was brave with his team selection by playing young players. Unbelievable. This is what you want. This is phenomenal.”

United were afforded two goals during the first period from mistakes from Les Parisiens and the same was the case with the final decider which came through a penalty kick after Presnel Kimpembe was adjudged to have hand-balled through the VAR. Whatever the means, United were ultimately the team to progress and the result could influence the board’s decision on Ole Gunnar Solskjaer.

Right from last month, there have been numerous calls from pundits and fans alike to reward him with the permanent head coach role and the hierarchy may find it hard to neglect the option after the stunning comeback at Parc des Princes.