Tottenham Hotspur manager Mauricio Pochettino has said that Harry Kane could potentially miss the remainder of the season after picking up a fresh ankle injury during the first leg of the Champions League quarter-final tie against Manchester City. The England international recently spent a 40-day period on the sidelines with ankle ligament damage and Pochettino has suggested that he may have suffered a recurrence of the same. 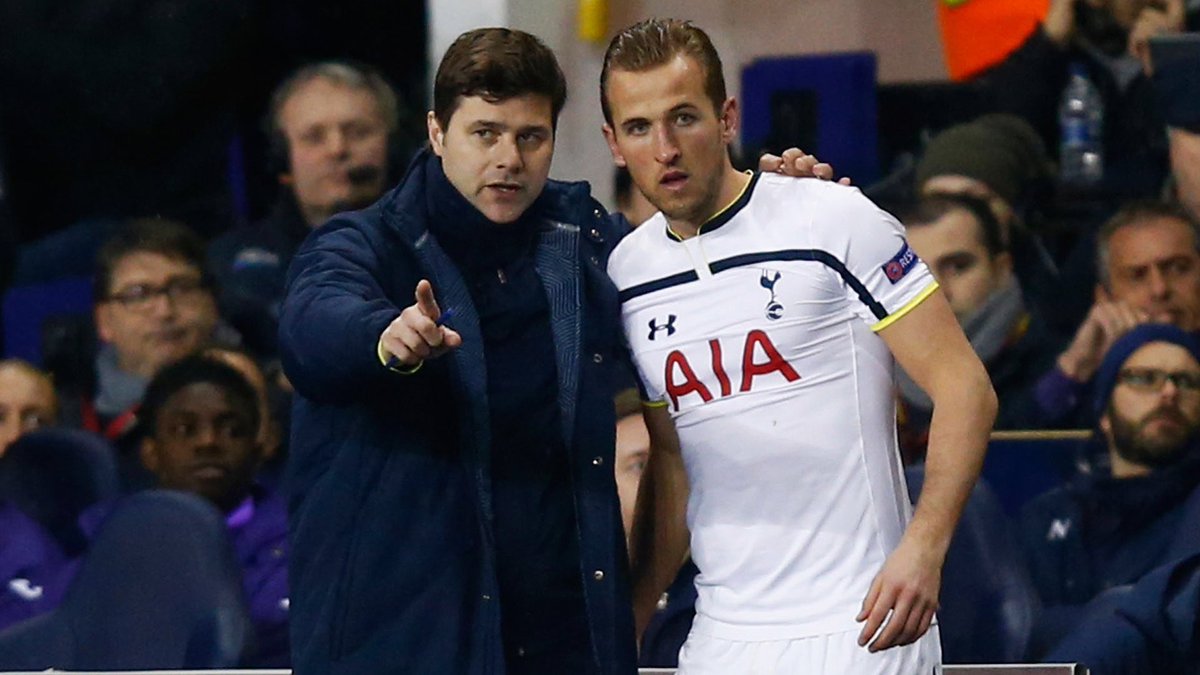 Speaking to BT Sport, Pochettino said that he is definitely worried about the present injury for the striker, given it may potentially end his involvement for the campaign, he said: “I am worried he will miss the rest of the season. We hope it’s not a big issue and he can recover as soon as possible but it doesn’t look good. If you see the action, it shows he twisted his ankle and maybe damaged the ligaments again. We will check in the next few days. It is so painful but what can we do?”

In the absence of Kane, Spurs managed to find inspiration from Heung-min Son, who scored the only goal of the game in the 78th minute through a delightful solo effort. The victory gives Spurs the advantage ahead of the away leg of the Champions League quarter-final against Manchester City, but the challenge remains far from easy with the Citizens possessing a strong home record. Sportskokladenje24.com has Man City as slight favourites to qualify for the Semi Finals, even though they are currently a goal down.

Before the return leg, however, Spurs’ focus will be on the weekend’s league game against Huddersfield Town at their new stadium, where they should expect a routine triumph. They are currently holding the fourth position on the table with 64 points on the board, but Champions League qualification remains far from assured with six games remaining including a difficult away trip to the Citizens. That game is scheduled shortly after the second leg of the Champions League quarter final against the same opposition.

Their rivals for the Champion’s League spots are their old rivals Arsenal, a Manchester United side that has been rejuvenated since the appointment of Ole Gunnar Solskjaer, and Chelsea, who have started getting points on the board after a bit of a wobble by Mauricio Sarri’s men. With Liverpool and Manchester City having all but sealed the top 2 places in the Premier League, it leaves the four clubs mentioned above to battle it out for the remeianing 2 places, with 2 of the clubs set to be very disappointed when the curtain falls on the end of the season in the middle of May.

Whilst Spurs have held the 3rd spot for the bulk of the season, their game relies to a great extent on the goals and form of Harry Kane, and with him ruled out for the season, it’s no longer unthinkable for them to miss out on qualfication. It looks set to be an intense battle, and football fas will be treated to a number of huge matches in the coming weeks, with the Manchester Derby and the North London Derby set have play big roles in who wins the title, and who makes it into the top 4.

Premier League is not a two-horse race – Pep Guardiola