The 2018 World Cup is just around the corner, with fans and players alike looking ahead to the summer’s biggest and best sporting event, following the conclusion of yet another entertaining Premier League season.

There will be 32 nations from all over the globe competing at the Russia-based competition, all hoping to achieve their dream and clinch the biggest prize in the sport.

Following what has been another thrilling and highly dramatic club campaign throughout Europe, including La Liga, Ligue 1, Bundesliga, Serie A and, of course, the Premier League, all eyes will now switch focus to international ambitions.

From England’s top-flight, particularly, there are set to be many familiar faces for fans to enjoy watching further on Russian territory. So, here are four of the best Premier League stars to watch out for during this summer’s highly anticipated 2018 World Cup finals. 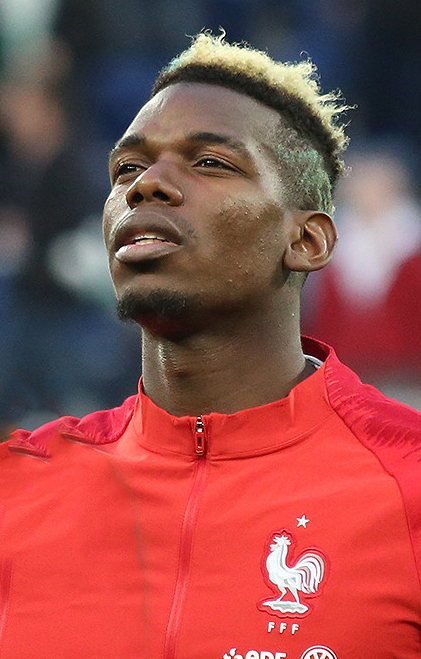 Manchester United midfielder Paul Pogba has endured a hit and miss season back at Old Trafford, having enjoyed some relative success under Portuguese boss Jose Mourinho, but also being targeted for criticism during the course of the campaign.

Pogba is part of a star-studded and highly talented France roster that are regarded as 11/2 third favourites with William Hill to go all the way and secure a famous 2018 World Cup victory on their travels to Russia this coming summer.

The vastly-talented Frenchman will look to finally prove his worth since arriving back on the red half of Manchester by helping his nation towards a successful campaign in Russia, having previously just fallen short in the Euro 2016 final on home soil to eventual victors Portugal.

Another creative player that took some criticism from fans this past season is Arsenal playmaker Mesut Ozil.

The attacking ace is a world beater on his day, with a killer eye for a defence-splitting pass, but he can also go missing on occasions, particularly during the big games.

For Germany, though, he will have the freedom to do what he loves to do, makes assist and try to find openings. The Gunners pass-master could, therefore, be set for a big campaign in Russia in his national colours, with perhaps less pressure on his shoulders.

After a sensational breakthrough season with Liverpool in both the Premier League and Champions league, Mohamed Salah is ready to take Russia by storm with his country.

The Egypt international ace was simply superb for Liverpool, winning the PFA Player of the Year and beating Harry Kane to the Golden Boot. Watch out for more Mo magic this summer.

Chelsea endured a tough and testing campaign under Antonio Conte, failing to mount any serious challenge domestically in the defence of their Premier League crown.

As a result, Eden Hazard was somewhat below par, but he will be keen to put that behind and perform on the grandest stage of them all in the World Cup. On his day he can be unplayable, which is what Belgium coaches, teammates and fans will be hoping he can achieve in Russia.