Southampton boss Ralph Hassenhuttl has been heavily criticised by veteran manager Fabio Capello after his post-match reaction to the big win over Liverpool earlier in the week. Ralph Hassenhuttl stunned many when he started crying after falling onto his knees at the sound of the final whistle. Ralph Hassenhuttl adores his Liverpool counterpart JurgenKlopp and his emotions got the better of him after he secured his first win over the German tactician after many attempts.

Ex-Real Madrid, AS Roma and AC Milan manager Fabio Capello blasted Ralph Hassenhuttl for his excessive post-match reaction on Sky Sports Italia. According to him, it’s fine for Ralph Hassenhuttl to show a little emotion on the touchline but he went over the top with his shortly after the Premier League match with the defending champions ended.

Southampton scored an early goal during that Liverpool game courtesy Three Lions of England striker Danny Ings who was formerly on the payroll of the Reds. Danny Ings’ impressive strike proved to be the only goal of the game as the Saints beat Liverpool 1-0 at home to end a run of four games without victory in the Premier League. Danny Ingsinitially left Liverpool to join Southampton on loan for the 2018/19 season before the Saints signed him permanently in the summer of 2019.

Ralph Hassenhuttl and Southampton were able to compound the recent Premier League woes of title holders Liverpool. The Premier League holders are now without a win in three league games since they thrashed Crystal Palace 7-0 away from home. It seems like the goals have dried up for the Reds with one goal scored in those three winless Premier League encounters. Liverpool failed to beat struggling sides West Brom (1-1 at home) and Newcastle United (0-0 away from home) before the Southampton game at the St. Mary’s Stadium on Monday night. 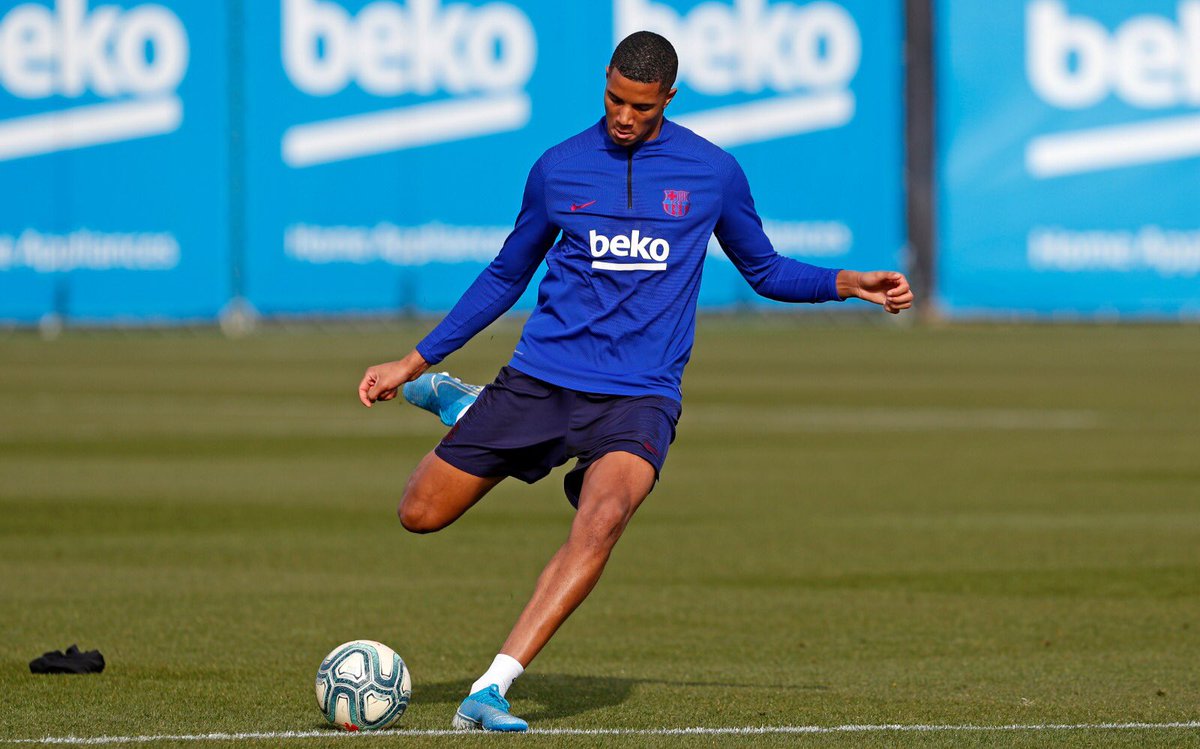 Barca defender Xavier Mbuyamba on the radar of Chelsea 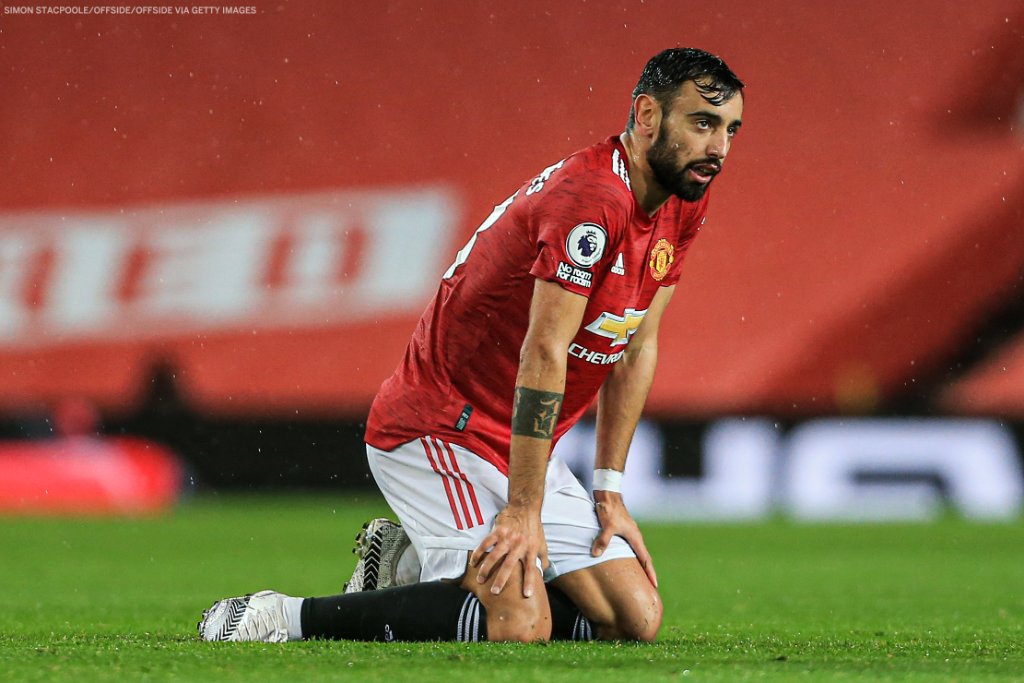