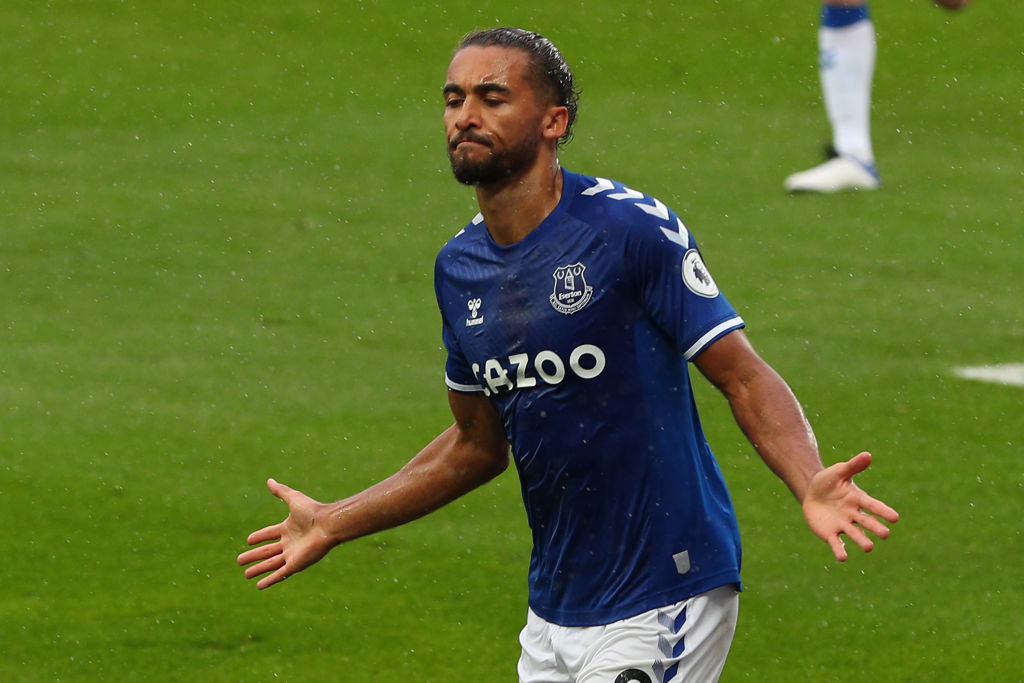 Newcastle United might not have to compete with Arsenal if they want to sign Dominic Calvert-Lewin during this summer’s transfer window. Both Premier League sides have been linked with the Everton forward, who is currently having a season to forget at Goodison Park.

Calvert-Lewin has struggled with injury, while his Toffees teammates slumber into a relegation battle. The 25-year-old currently has three league goals this season, but hasn’t scored since August. Newcastle have been linked with Calvert-Lewin ever since the takeover went through last year. He was mentioned in January, and the rumours have continued heading into the summer.

The Mail recently claimed that the England international is one of the strikers Newcastle are looking at. They reportedly want to sign a ‘quality‘ forward when the transfer window opens. He’s also been heavily linked with Arsenal. The Sun recently claimed that Calvert-Lewin has been identified as a key summer target.

According to the Telegraph, the Gunners’ interest in Calvert-Lewin ‘has cooled’. He hasn’t impressed since his return from injury, failing to score in his last eight Premier League appearances. That came after three goals in three to start the campaign. However, a lengthy toe injury derailed his season.

Newcastle on the other hand, stand the risk of losing one of their most important players, Alan Saint-Maximin, who has been linked with a host if clubs especially in the Premier League. That being said, if the Frenchman leaves the Tyneside club in the summer transfer window, the Magpies may have to do everything they can and go all out to try and sign Calvert-Lewin this summer as a potential replacement for their brilliant attacker.

It remains to be seen what will happen in the summer when the transfer window finally opens for clubs to conduct their businesses. 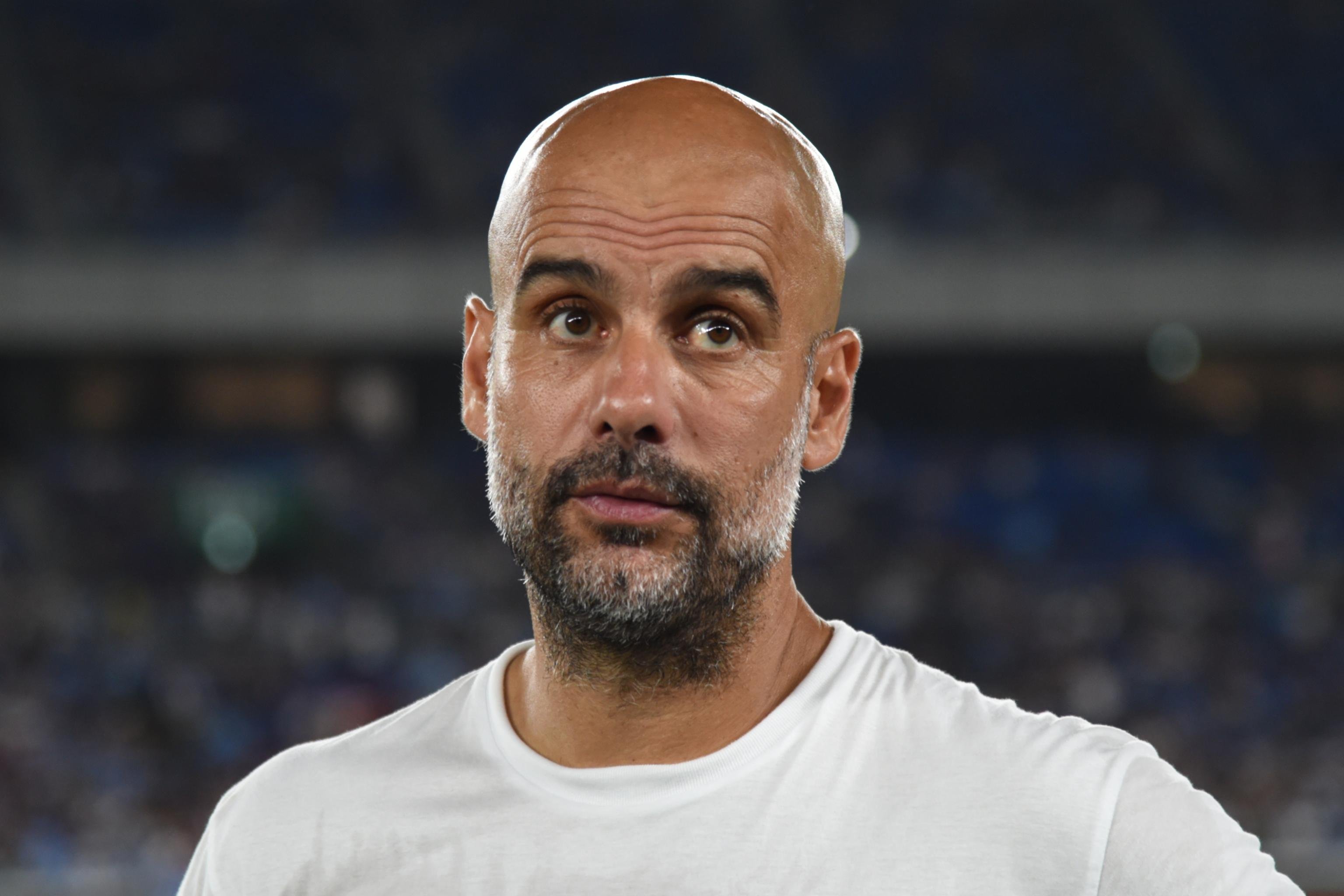