Newcastle legend-turned-pundit Alan Shearer believes Marcus Rashford would never become a striker with Manchester United so long as Jose Mourinho remains in charge of the club. The club graduate has often featured on the wider positions with the Red Devils and Shearer feels this won’t change with Romelu Lukaku being the undisputed choice upfront.

Speaking to The Sun, he said: “As long as Romelu Lukaku stays fit he is not going to get a starting spot as the lone striker at Old Trafford. As long as Jose Mourinho is the ­manager, there is not going to be two up top. Even if Lukaku did not play, my money would be on Alexis Sanchez being moved into the middle and further forward.”

Shearer added that Mourinho may prefer to pursue a marksman from the transfer window, should there be the need for another ready-made option and Rashford could be better served to leave Old Trafford to enhance his prospects of starting through the middle, he added: “And would Mourinho really turn to Rashford if he needed another striker? Or would he go to the transfer market for a tried and trusted ready-made goalscorer? But if he wants to achieve an ambition to be recognised as a great goalscorer it is just not going to happen there.”

Rashford has witnessed another tough start to the Premier League season with Manchester United and so far, he has managed just one start from the first four games of the campaign. Despite this, the youngster has continued to command a regular role with the England national side and most recently, he featured against Spain in a two-man strike partnership alongside Harry Kane.

Rashford netted the opener during the 2-1 Nations League defeat but he could have quite easily bagged a hat-trick with the clear-cut chances he had. The 20-year-old should feature during the upcoming friendly against Switzerland before reporting for first-team duty with Manchester United this weekend.

Drinkwater gets England call up 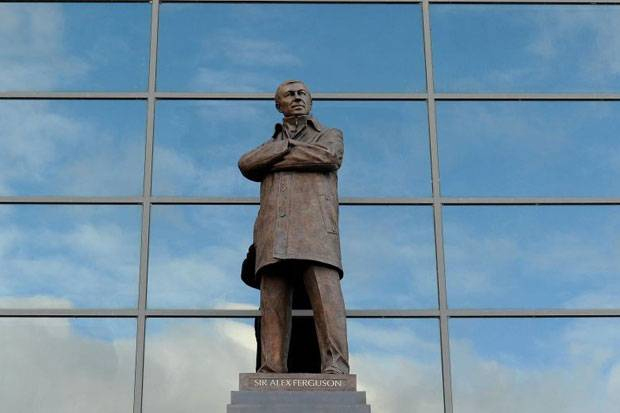