As Monaco attacker Thomas Lemar has admitted that he was disappointed to miss out on a move to the Premier League last summer, but he remains hopeful that the clubs return for him. The France international had been of interest to both Liverpool and Arsenal last summer, and the latter failed with a British-record bid before the close of the transfer window. 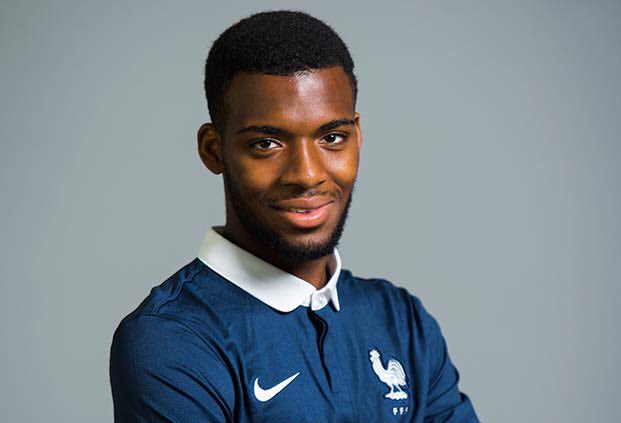 Since then, Lemar has gone with his usual business with the Principality outfit, and when asked about the links, he told Telefoot: “Regrets? Maybe. I was a little disappointed. Once it’s over, it’s over, so do not think about it. I will keep working hard so these clubs will eventually come back in the next transfer window. I am open to all offers. I am a football player, I like football. I do not close any door.”

Obviously, Lemar was strongly linked with the Gunners during the summer, but the move was put off owing to Monaco losing several other key players including Kylian Mbappe, Benjamin Mendy, and Bernardo Silva to elite European clubs. The French winger has since not been in the best of form through the season, but the speculation linking him with the Premier League does not appear to cease.

Liverpool are expected to pursue a new attack-minded player after the departure of Philippe Coutinho in January, and Lemar has been highlighted as one of the targets for Jurgen Klopp, who is keen to end the club’s Premier League drought. Likewise the Gunners could be fancied to recruit a wide player, given they have parted ways with Theo Walcott, Alexis Sanchez and Alex Oxlade-Chamberlain, now at Liverpool, in the past nine months.

With the World Cup coming up, clubs across Europe, in particular, will seek to conclude some of their transfer business early, and it will be interesting to see whether Lemar eventually earns a much-anticipated move to the Premier League. 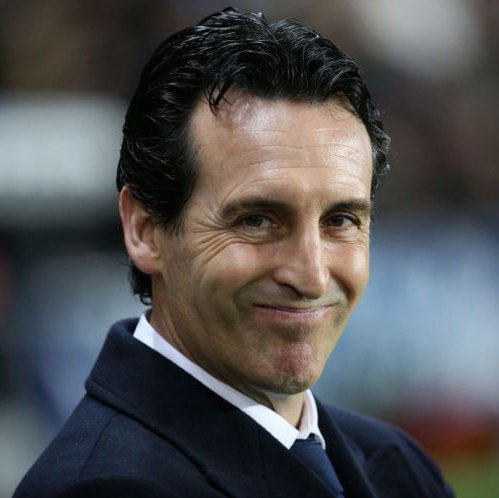