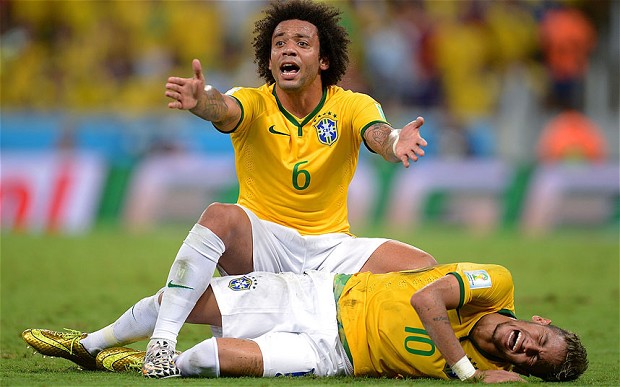 Brazil have been low on flair and their usual sexy football, opting instead for a David Moyes-style pragmatism that has seen them scrape through the Group Stages, and somehow make their way through into the Semis. Fred hasn’t impressed (he was given a zero rating by one Brazilian newspaper after the Mexico game), Hulk hasn’t done much, and their attacking midfielders who seem to light up the Prem (Oscar and Willian amongst others) have struggled back home in Brazil.

Neymar scored 4 of the meagre 10 goals Brazil have scored in 5 games, and even he struggled to craete much against both Chile and Colombia. Without him Brazil will be a disaster.

Which brings us on to their Semi Final against Germany – an equally uninspiring unit so far this tournament, but with the capability to improve, and with at least pace and youth on their side. Brazil do not have a hope, as reflected in their 2-1 odds of beating Germany – even with home support the punters are leaving them in their droves. 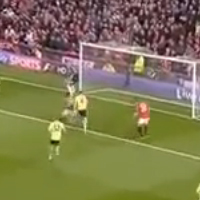