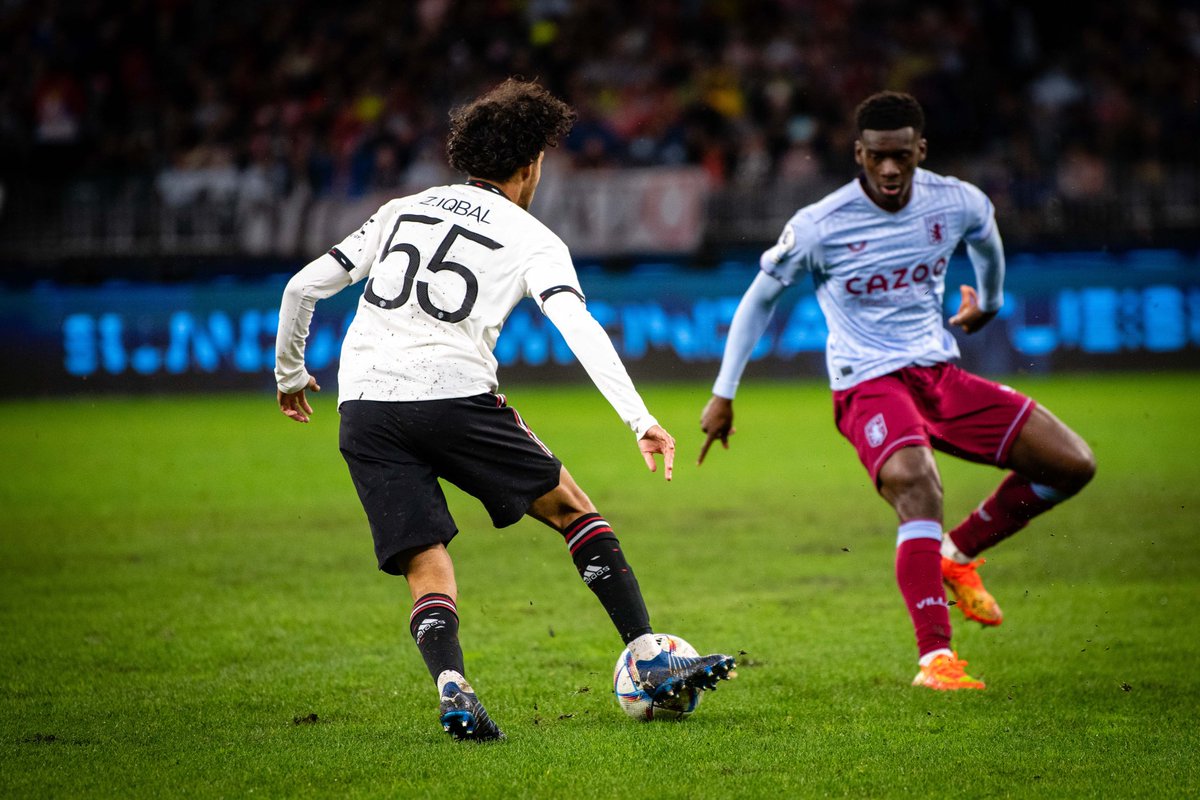 Ten Hag started his Manchester United managerial career with a big win over Liverpool. Manchester United and Liverpool are the best two teams in the history of club football in England. They have an intense rivalry dating back to several decades. Ten Hag led Manchester United to a 4-0 victory over Liverpool on their tour of Asia. Jadon Sancho, Fred, Anthony Martial and substitute Facundo Pellestri scored the goals for the Red Devils during the game which took place in Bangkok, Thailand.

New Manchester United manager made it two wins from two matches at the start of his career with the three-time European champions thanks to the win over Australian outfit Melbourne Victory.The Red Devils had to come from behind to win the game. Ten Hag and Manchester United made it three wins in a row with the victory over Crystal Palace. French international Anthony Martial scored one of the goals on the way to a 3-1 win over the Eagles.

For the Villa game, Manchester United scored two first half goals with Jadon Sancho and Matty Cash (own goal). Aston Villa fought back in the second half through goals from Leon Bailey and Calum Chambers to secure a draw. 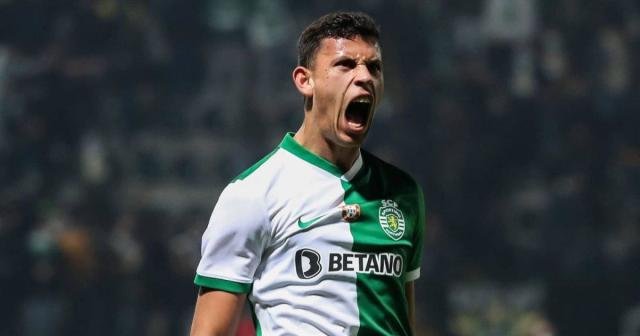 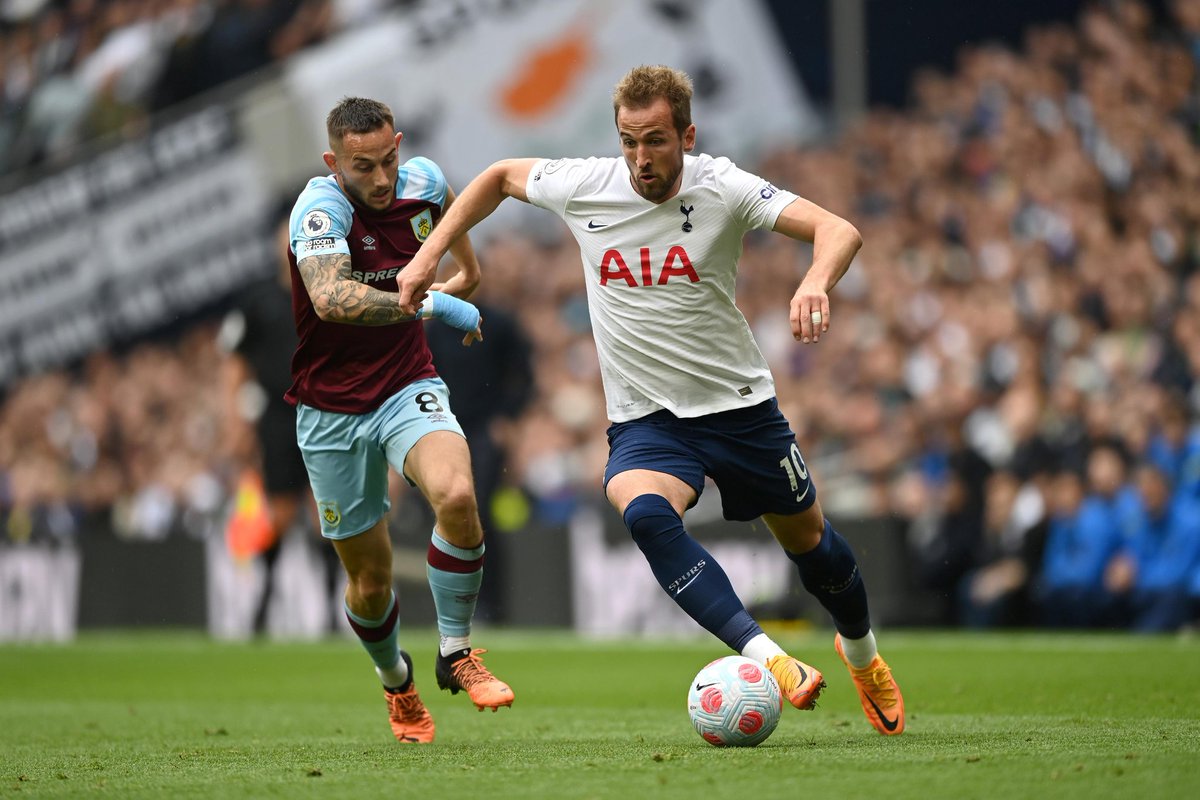 PL TEAMS CAN FILL UP STADIUMS FROM NEXT SEASON