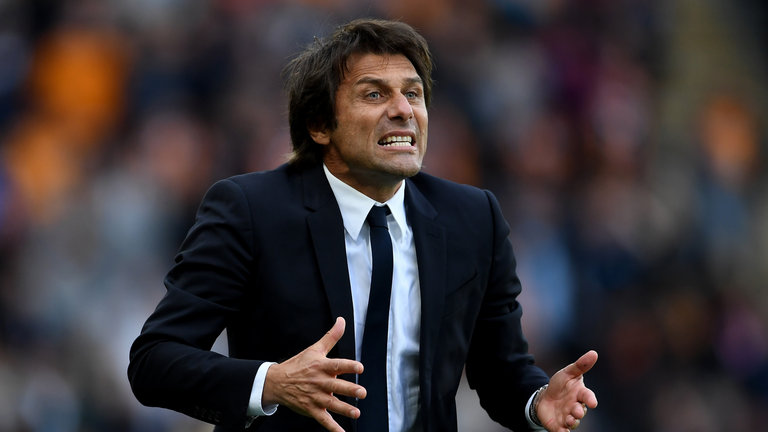 Chelsea may have ended the campaign on a disappointing note with the FA Cup final defeat, but it has been a wonderful campaign on several fronts. Antonio Conte has received plaudits for the way he has transformed Chelsea, from a team looking lost after the exit of Jose Mourinho midway through the 2015-16 season, into title winners once again. Furthermore, the Italian has brought a unique identity to the club.

The idea of playing with three defenders at the back seemed to have been forgotten in the Premier League until Conte revived that art. Now, it has become a hugely popular system to the extent that several teams – including Arsenal – have made the switch. Yet, Conte urged the club to improve the squad in terms of quality and numbers after the 2-1 loss against Arsenal in the FA Cup final.

Seems like the Italian does not see the existing group of players as being able to handle the rigours of the 2017-18 season. Even top bookmakers like CrownBet seem to think so. At present, Chelsea have 7/2 odds for FA Cup Futures. The blues are behind Manchester City and Manchester United, despite having won the league by creating a new record of 30 wins.

After having allowed players like John obi Mikel and Branislav Ivanovic to leave the club over the course of the season, Chelsea’s squad is looking threadbare – especially when it comes to handling the rigours of the Champions League competition next season. Diego Costa remains as one of the best strikers in the league, but is Michy Batshuayi really capable of stepping up to the mark when the Spaniard is unavailable or if he departs to China?

Surprisingly, Cesc Fabregas and Eden Hazard remain the most creative players in the squad and this places a lot of pressure on their shoulders.

One of the major advantages for Chelsea last season was the lack of European football. This allowed Conte to retain pretty much the same starting line-up every week. In fact, the Italian made the fewest changes almost any manager in the top division. Next season, he will have to rotate his squad and this will bring challenges in the form of maintaining the same telepathic relationship even when doing all those rotations.

Yet, the biggest factor that works against Chelsea is the formation itself. Teams were simply not prepared to deal with the 3-4-3 formation when it was first introduced a few games into the season. This allowed Chelsea to go on a 13-game winning run, which formed the basis for the title. As Arsenal showed against the blues in the FA Cup final, teams will be able to either match them straight away or find a solution. Only next season does Conte face his biggest task as a Chelsea manager.