Arsene Wenger must have been relieved the international break came when it did. Despite guiding Arsenal to the top of the Premier League pile with five wins on the bounce, there were signs his side were starting to creak under the intensity of their play during a meek 1-1 draw with West Brom two weekends back.

As useful as the point was, Arsenal really should have lost that game. Had they had a Champions League fixture followed by another top-flight match within a week of West Brom, it would have been interesting to see how the squad would have coped.

Luckily for Arsenal fans, England’s international fixtures mean that the squad will reconvene at Shenley fresh and ready to begin a new run of form. They certainly needed that break.

Ahead of them are two clashes with Dortmund, home ties against Chelsea and Liverpool plus a trip to Old Trafford. Importantly, they have Premier League encounters with Norwich and Crystal Palace to deal with first, so the team should build some momentum heading into their League Cup tie with the Blues.

Many football betting punters on the bet365 website have argued Arsenal, for all their good start, are yet to face more than one big team this season. While Manchester United have tackled rivals City, Liverpool and Chelsea, Arsenal’s biggest game was a narrow 1-0 win over Tottenham.

Granted, you can only beat what’s in front of you but this squad has not been properly tested. If September’s manager of the month can steer his team through a gruelling October/November then Arsenal will be a good bet for the title this season.

Before then, it is too early to back Wenger’s men for Premier League honours and, while they remain a tantalising price at 5.50 to clinch the championship, fans should wait to see what this team is really made of. 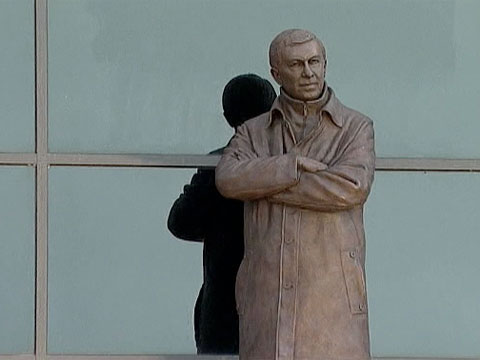