Arsenal legend Charlie Nicholas has backed Mikel Arteta to drive the Gunners in the right direction. The north London giants have slumped in terms of their performances over the past few years and they have failed to qualify for the Champions League in the previous three campaigns under two different managers. 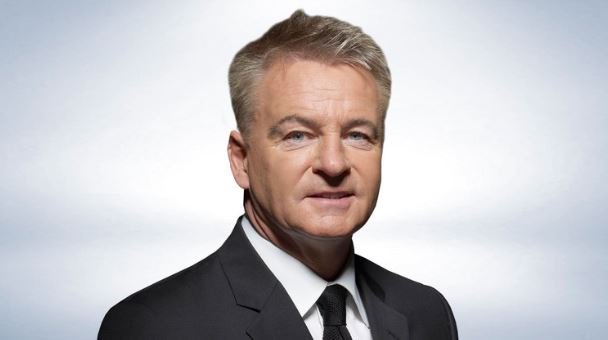 Arteta has now been handed with the responsibility of turning the club’s fortunes around and Nicholas feels the Spaniard is the right man for the job, particularly with Brendan Rodgers unavailable after penning a long-term contract at Leicester City, he told: “My initial choice was Brendan Rodgers. But the honest truth is that Arsenal needed someone, the second choice was Arteta, and this is a project, as they call it in modern-day football.

“Arsene Wenger came with no reputation, and look what happened to him. Arteta has been with, in my opinion, the best in Pep Guardiola, to learn and understand [the game]. It’s all about building blocks, and Arsenal have to get back to that. Arsenal at the moment are an average team, a giant club, and they have to get the balance right.”

The Gunners are currently languishing in the 10th spot on the table after managing just one win from the past nine league games. Despite this, there are still within seven points off Chelsea, who have been in a wretched run of form after the November international break and they could close the gap this weekend, particularly with the Blues facing a tough London derby at Tottenham Hotspur.

Meanwhile, the Gunners are scheduled to face Everton at Goodison Park for the weekend. The Toffees have transformed their fortunes with a draw and victory over Manchester United and Chelsea respectively but their fitness levels could be tested on Saturday, particularly after the midweek League Cup quarter-final tie to Leicester City, where they lost on penalties. As such, Arsenal need to take advantage of the moment in what would be Freddie Ljungberg’s final game in charge as the interim boss.