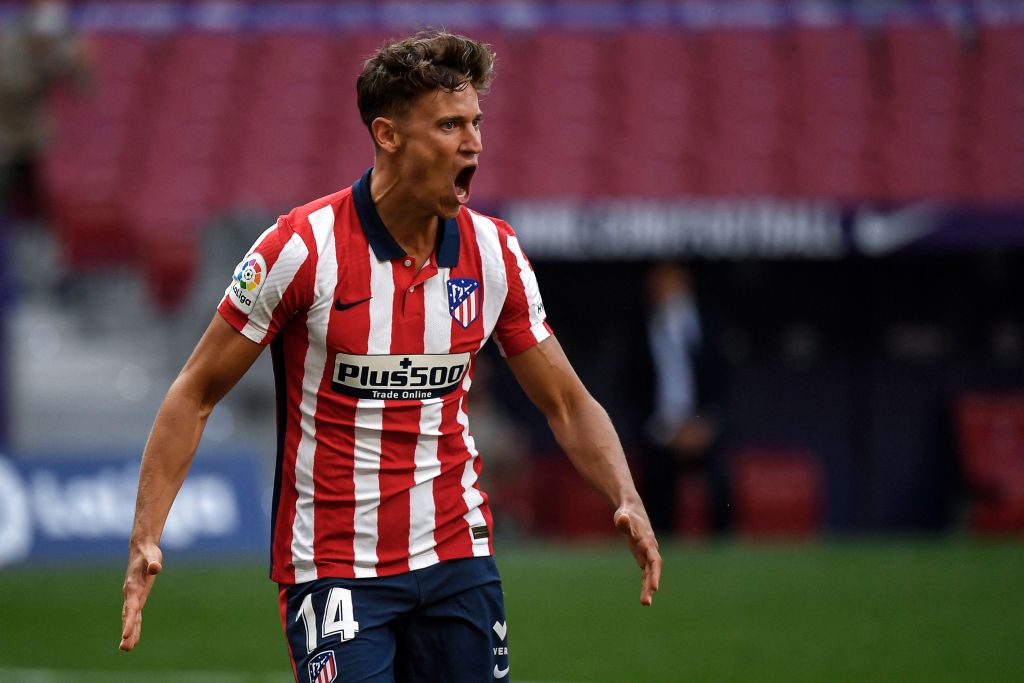 English Premier League giants Manchester United have started preparing for the summer transfer window even though it is still a few weeks until it is finally officially opened for business activities. The Red Devils are currently in dire need to strengthen their squad and are expected to be one of the busiest teams in the summer transfer market. According to reports, United want to sign at least three players;  a right-winger, a central defender, and a midfielder.

They have their long-standing interest in Borussia Dortmund winger Jadon Sancho who they have been pursuing for over a year now and have also been linked with a couple of central defenders who they wish to sign this summer. According to recent reports, the Old Trafford outfit have reportedly tabled a bid for Atletico Madrid midfielder Marcos Llorente and have identified him as an ideal player they wish to sign.

The bid is said to be in the region of £60 million and is reportedly one that will catch the eye of the Spanish La Liga giants. United signed Donny van de Beek from Ajax last summer to bolster their midfield department but the Dutch midfielder has not found his rhythm with the squad, making him a potential outgoing player in the summer.

If Van de Beek does leave United, the club would need to sign his replacement and that could be the reason they have started scouting for several midfield options. The rumors of a possible Paul Pogba exit from Old Trafford have finally died down and the Frenchman may have finally decided to stay at his boyhood club, but there is still no agreement regarding a contract extension yet.

If Atletico Madrid accept the bid from United, Llorente could be the Red Devils’ first signing this summer. 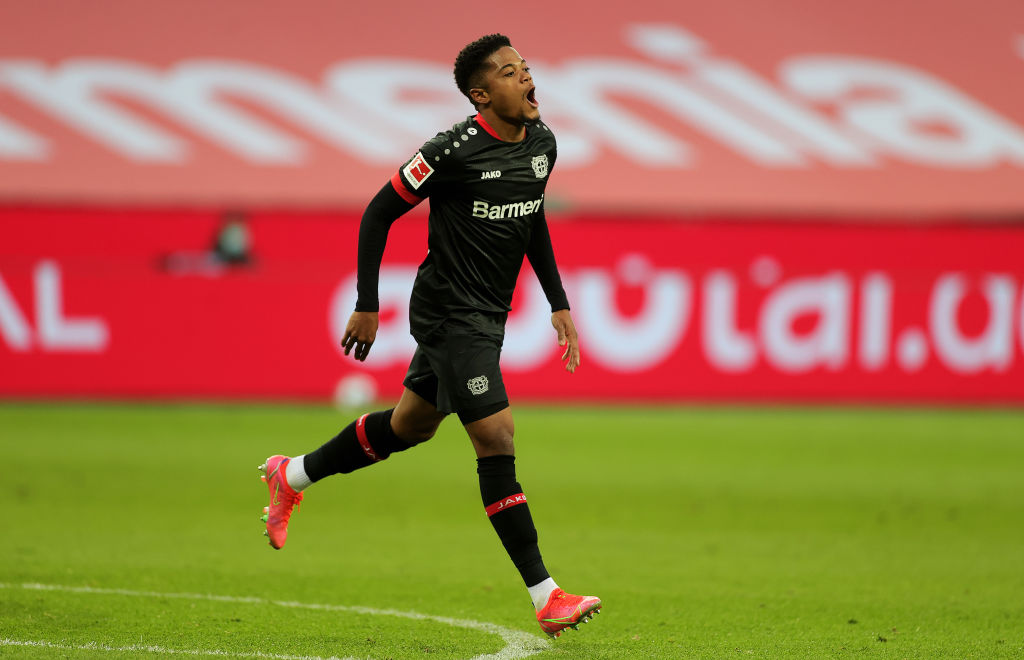 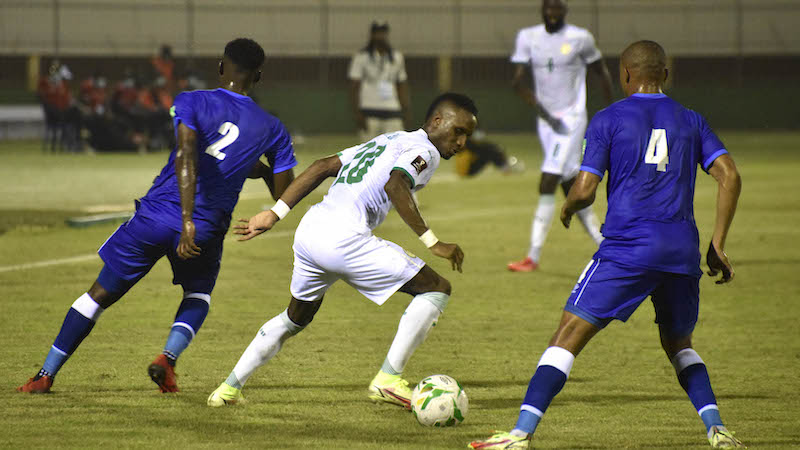 AFRICA: SENEGAL QUALIFY FOR THIRD ROUND 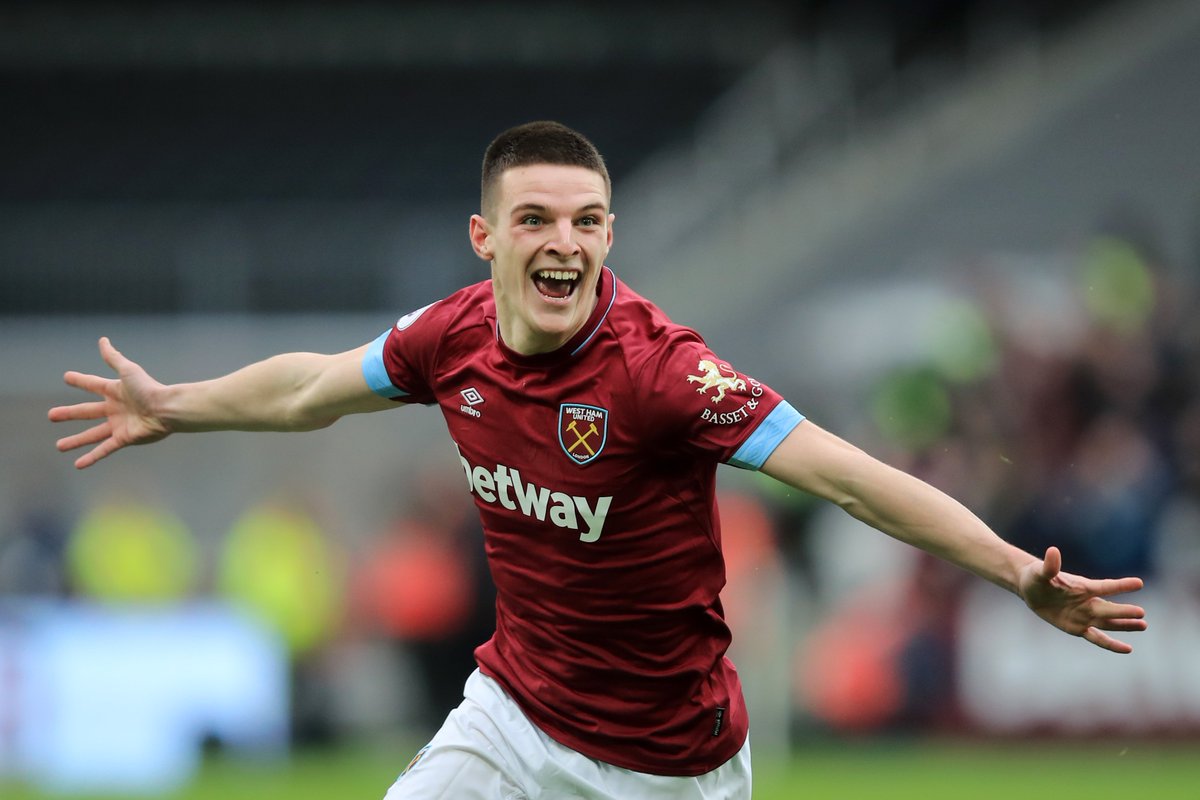 WEST HAM STILL KEEN TO HOLD ON TO STAR MIDFIELDER