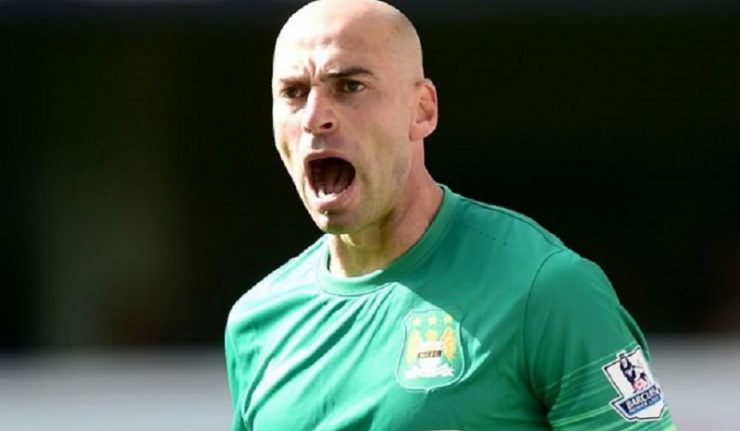 Argentine goalkeeper Willy Caballero is keen on prolonging his stay in the Premier League following his release from Manchester City earlier in the month.

The 35-year-old shared the duties alongside Claudio Bravo at the Etihad last season, but this was not sufficient to earn him a new contract following City’s signing of Ederson.

The former Malaga man has blown hot and cold throughout his professional career, but he still remains a huge personality, who could extend his career further in the top flight. In an interview on Goal.com, Caballero’s agent Adrian Faija has hinted that his client has received offers from the likes of Newcastle United and Brighton & Hove Albion, both of whom are looking for an experienced head between the sticks.

Premier League leaders Chelsea were initially deemed favourites for the 35-year-old, but their plans could be scuppered by the Premier League newcomers, who both would be willing to offer regular playing time in the first-team, Faija said: “We have some offers from England, he wants to stay in England.

Newcastle is cold but pretty and the beaches in Brighton are beautiful as well and easily accessible from London. There isn’t an offer from Boca. To analyse it, first, we need an offer. It needs be real first [before we consider a move to Buenos Aires].”

Caballero bagged 17 league appearances for Manchester City last season as Pep Guardiola failed to find the positives from Claudio Bravo, who arrived from Barcelona last summer. The experienced shot-stopper played a key role in the penalty shoot-out win over Liverpool in the EFL Cup in 2016, and this remains his highest point in his professional career. Caballero has also been linked with a return home with Boca Juniors, but no offerhas been made yet to secure his signature. He managed 47 outings for Manchester City during his three-year stint between 2014 and 2017. 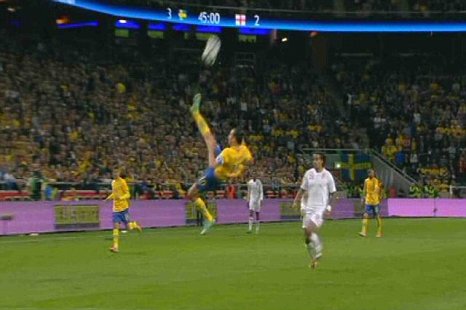