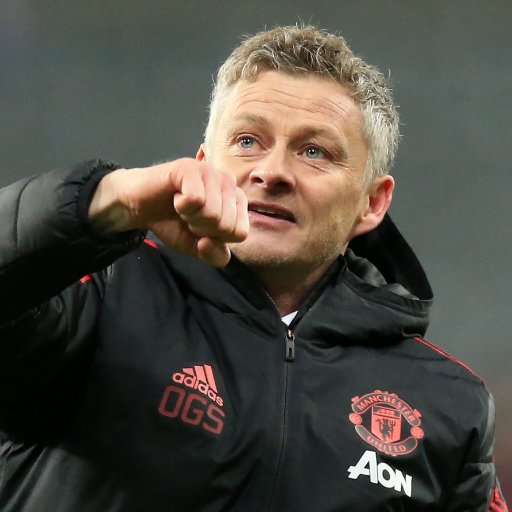 Manchester United boss Ole Gunnar Solskjaer has acknowledged that the club will be making transfer business between now and the beginning of the Premier League season. The Red Devils have already landed the services of Daniel James and Aaron Wan-Bissaka this summer and Solskjaer seems keen on pursuing more players, who are young and hungry for success.

In an interview covered by the club’s official website, he said: “We’ve been good in the market. Still working on a case or two. I’ve been in touch with Joel (Glazer) and Ed (Woodward) and recruitment over summer. There will probably be some more business done, but we are happy with what we have done so far. We want players who can get us off the edge of their seats. They are hungry and at the start of their careers. They are here now. We don’t expect them to set the world alight in their first day. But they have an ‘X Factor’. It is about them coming in, being themselves and show they want to take someone’s place. That should spur others on.”

Solskjaer has placed a keen emphasis on recruit young players with potential rather than splashing the cash on world-class recruits. As such, the focus appears on building a team for long-term success rather than pushing for the Premier League title during the forthcoming campaign. Nonetheless, the club would still want to make the top four at the least next term and that may warrant the need for more signings before the deadline.

United have been constantly linked with a move for Bruno Fernandes from Sporting and his arrival should provide them with the much-needed creativity from the centre of the park. Elsewhere, they have been touted to land the signature of Sean Longstaff from Newcastle United. The 21-year-old has been earmarked as a long-term candidate to slot into the midfield enforcer role. United may have to spend around £90m for the purchase of the duo.

Wenger has work to do