Laurent Blanc reckons that because most of the other teams that are in the Champions League Round of 8 are involved in an intense battle in their domestic top tier competitions, their focus might deviate from the continental games, and PSG can benefit.

Apart from the Leagues in France and Spain where PSG have already won it and Barcelona are leading by a fair bit, the scenarios in almost all the other Leagues going around in Europe are pretty tight and the competition is totally open.

In the Premier League, it can be anybody’s tournament there, with top 4 all being in contention for glory and the case in Italy is not too different either where Juventus and Napoli are both very, very close as well.

Even in Liga, yes, Barcelona are miles ahead, but, they would not be taking the title for granted just yet. With a gap of 9 points from Atletico, they will have to be really horrifying to lose their top position, but, there is still that minor chance. So, that battle is alive too.

But, as far as the French League is concerned, there is just nothing in it as the Red and Blue have absolutely killed it. The trophy is theirs already and they just don’t have to worried at all about what happens domestically. That is already done and dusted – with many fans wishing they had taken an offer for the Titanbet sportsbook, which could have got them odds as high as 5/1 at the start of the season.

The others can’t quite think that way and that’s where Blanc believes Paris Saint-Germain carries slight advantage going into the Quarters.

In the words of Blanc, “You can see the League tussle is on in all the countries in full flow and that takes a lot of their focus really. The domestic competition is highly important for everyone, including us too, but, having achieved such a huge lead, we are not under pressure regarding our League games.” 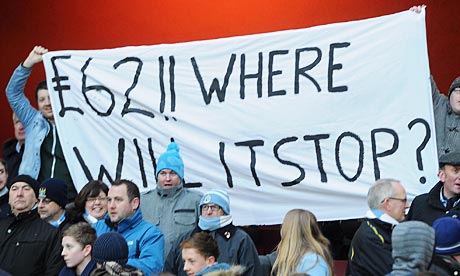