Liverpool legend-turned-pundit Jamie Carragher believes Arsenal have made the decision to part ways with Aaron Ramsey amid the club’s increase wage bill. Since the turn of the year, the Gunners have agreed on a club-record salary for Mesut Ozil on top of six different signings and this appears to have restricted them from rewarding Ramsey with a new and improved contract.

In his column with the Telegraph, Carragher highlighted the comments made by Raul Sanllehi earlier in the week and suggested that Ramsey is being allowed to leave to lower the wage bill at the north London club, he penned: “It was fascinating to read the comments of Arsenal’s new director of football, Raul Sanllehi, when interviewed last week. It is clear the wage bill at the Emirates is too high – contributing to Aaron Ramsey being allowed to leave – and it feels like Unai Emery and his backroom team will be sweeping through the club over the next few years.”

Ramsey presently has just eight months remaining on his contract and he could be free to discuss a pre-contract with an overseas club when the transfer window reopens at the turn of the year. Nonetheless, a mid-season departure appears out of question for the moment with the Welshman recently suggesting that he would like to contribute towards the team’s success through the campaign.

According to Calciomercato, Juventus and AC Milan are among the foreign clubs vying to acquire his signature on a Bosman but they could potentially face competition from some of Premier League’s elite. While Chelsea are deemed to have dropped their pursuit, there seems to remain an interest among the likes of Liverpool and Manchester United – both of whom could prefer a versatile midfielder within their ranks.

Ramsey has spent over a decade with the north London giants since arriving from Cardiff City during the summer of 2008. He has contributed towards more than 100 goals for the club across all competitions while helping them win three FA Cups. 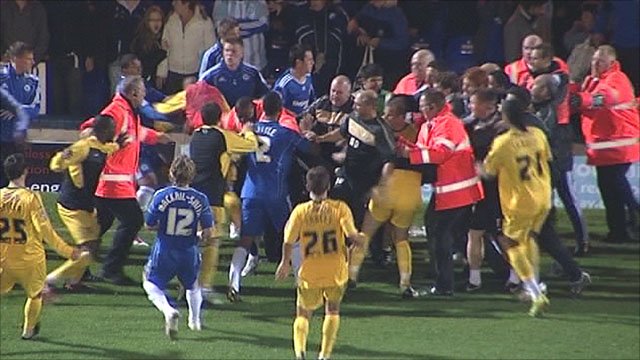 ROONEY BACK ON TRACK