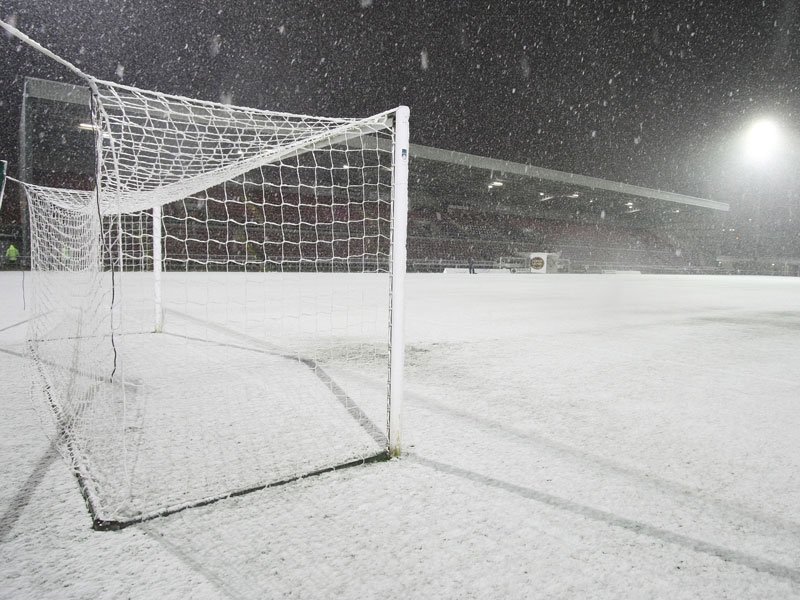 Winter isn’t everyone’s cup of tea: dull, dark, dreary, wet, windy and cold. There’s not much that saves this chilly, weary period but football is the exception. That’s why whenever the FA, press or any other outlet moots a winter break, British football fans become understandably – and sometimes visibly – uncomfortable.

With the cold snap setting in and transport increasingly nightmarish to navigate (public or private) due to bad weather, staffing shortages or otherwise, simply getting to the matches at this time of year can cause a major headache. So you’d think us football fans would welcome the chance of putting our feet up for a month or so and taking a well-needed rest from the football. The reality couldn’t be much different.

But why are we so ardent in our refusal to accept a winter hiatus? After all, the rest of Europe’s leagues are currently deep into their breaks as I write this and many of them enjoy far more favourable weather than Britain at this time of year. Well, first off, the fact of the matter is that standing out in the nip on a bitter December or January evening is engrained in our football fandom like no other nation in Europe; the thought of wrapping up – gloves hat and all – for 90 minutes of torture on the terraces fills us with an almost nostalgic sense of pride that is hard to match. 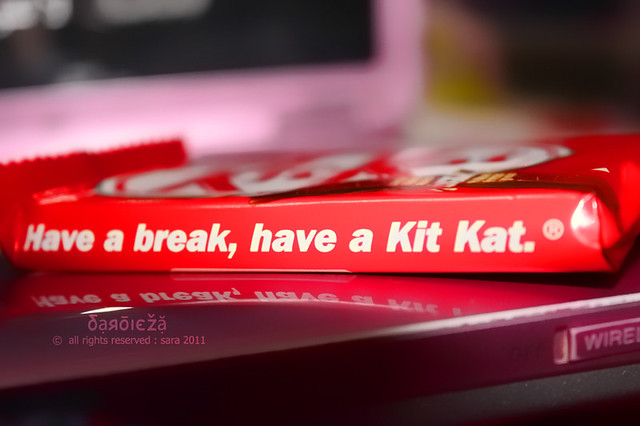 It’s also this time of the year that the wheat starts to be separated from the chaff; we begin learn whether the early pace setters have it in them to go all the way and who the candidate are likely to be as the dreaded relegation battle starts to warm up. Bookies and punters alike become animated and active at this time of the season, with the odds moving up and down all over the place and some interesting bets to be found and backed on sites like betfair if you’re shrewd enough.

And, let’s face it, regardless of what time of year it is, what the weather’s like, or whether the 10.25 from Newcastle to Southampton Central actually turns up on time, there’s nothing better than surrounding yourself with a few thousand like-minded individuals and letting off a bit of steam. Besides, just think about how tetchy we get when we have to endure a summer without football every other year.

Having said all that, it is interesting to hear what those working within the British game have to say on the matter, with most of their European counterparts receiving a month off to gather thoughts and prepare for what the remainder of the campaign has in store.

We know that most football fans enjoy the tradition of festive football, so no one would blame you for thinking that dyed-in-the-wool British managers would be of the same opinion. Apparently, that’s not always the case. Current West Ham United boss Sam Allardyce is more familiar than most when it comes to experiencing battle-hardened winters, spending much of his career with the likes of Bolton Wanderers, Millwall and Preston North End. Therefore, he’s arguably in the best position to comment when it comes to the toll British winters can take on a player’s fitness.

There’s perhaps a suggestion the amount of money in modern football has played a role in influencing Big Sam’s opinion on the issue but, nonetheless, it turns out the former Notts County manager is all for a winter break. At the start of his side’s hectic festive period, Allardyce made a telling observation that every year we’re seeing more and more games crammed into the fixture lists, yet we demand the same amount of commitment and expect the same level of performance from players. Not only will there surely come a point when this becomes unachievable, it’s also – as Allardyce pointed out – rolling the dice with injuries and, in such, players’ careers. Surely that’s unfair?

Although the Hammers’ gaffer holds down a role at one of the country’s top 20 clubs, with players not only enjoying the healthiest weekly wages but also demanding the biggest transfer fees, footballers up and down the leagues are taking the same risks year in year out – and the rest are doing so with the possibility of substantially less financial reward. It is worth having the discussion as to whether or not this risk is fair.

North of the border, the winter break discussion has also been on the agenda, as it has for quite some time, and the Scottish Football Association’s chief executive, Stewart Regan, is also in favour of its introduction into their game – or at least he’s happy to look into the possibility.

The latter and early months of the year can be particularly harsh in Scotland, with match delays and postponements an annual occurrence. Ironically, though, it’s the bitterness – or at least the length of the winter bite – that Regan believes would prove most problematic if it came to adjusting the fixture list. It’s common for wintry weather to begin as early as October in parts of Scotland, with snow known to still be falling towards the end of February. Of course, the feasibility of a break across this period is close to zero and though it would give you more time to top up your top tipping knowledge with insight from sites, I think we’d all prefer to continue enjoying the football instead. The women’s game and youth leagues within the SFA set-ups have benefited from rest periods, though, so the debate will surely continue in Scotland, at least.

And what about those who have first-hand experience with the break itself?

Louis van Gaal has had successful spells in the Netherlands, Spain and Germany, picking up league titles in each country but he’s never had to take a team on the road over Christmas during a domestic campaign. Intriguingly, though, it’s not just the fixture pile-up that pains the Manchester United manager – he also has an anthropological take on the matter.

Although quick to note that the number of games throughout December is difficult in terms of maintaining standards, the Dutchman touched upon a human truth, which is that away from football he has a family – a wife, kids and grandkids – and this gruelling time of the season keeps him from being with them, precisely when he’d most like to be around. However, he did concede that it was his decision to manage in England and he knew that there would be sacrifices to be made.

So, yes, it’s certainly true that the average fan has always had a soft spot for bleak midwinter football and nothing is likely to dampen that enthusiasm – least so a spot of rain. However, there is undoubtedly a case to be made for a winter break and perhaps it is time British football had a serious discussion into the pros and cons. 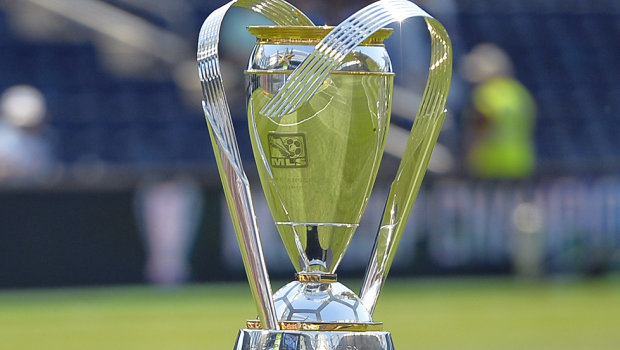