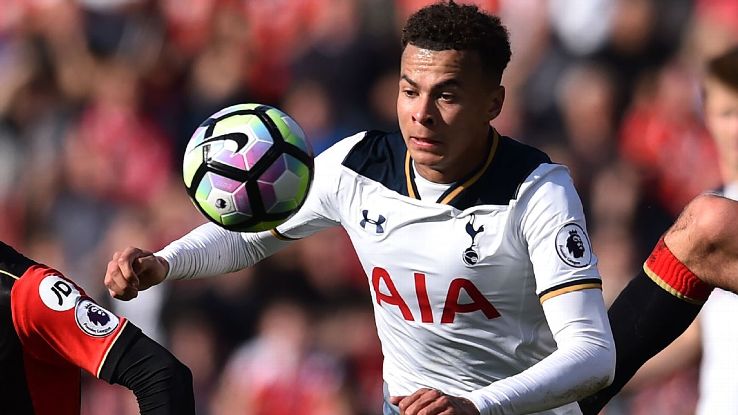 He says that there is no truth in those rumours considering that he has signed a new contract with Spurs only in September. Regarded as one of the best young talents for England’s national team, Dele Alli has quickly replaced with the likes of Ross Barkley and Jack Wilshere for this position. He was playing with lower league MK Dons less than two years ago before being signed baseballs for £5 million in 2015. Since the move to White Hart Lane, his progress has been quite rapid.

A regular under Mauricio Pochettino, Alli signed a contract extension with Tottenham only in September. His current deal runs until the summer of 2022 and another new deal may be off the cards even with this interest from PSG. The 20-year-old may have reasons to be disappointed considering that Harry Kane was recently offered a new contract even though he had signed fresh terms back in February.

One of the primary reasons for this new contract was Tottenham’s desire to meet Kane’s wage demands. As one of the league’s top goal scorers, Kane settled on a new £100,000 per week contract whereas Alli is on substantially lower terms.

Spurs are unlikely to offer Alli a new deal in the near term.”It’s all just rumours to be honest with you.I have just signed a new contract with Tottenham, I am happy here. I couldn’t think of a better place to be at my age. It has been a great year for me, I have had a lot of success in my career so far but I have got to keep improving, keep getting better, and make sure 2017 is even better,” said Alli about the rumoured £ 50 million offer from PSG. 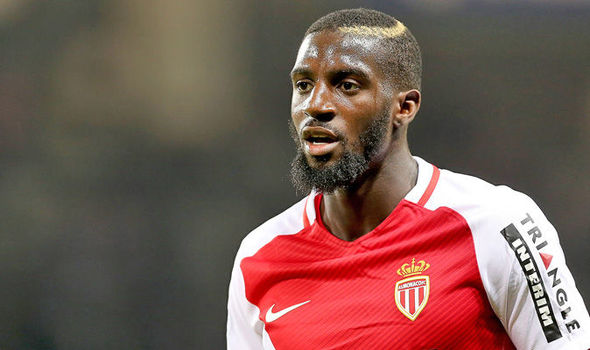 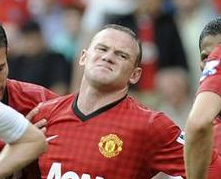