TalkSPORT pundit Dean Ashton has said that Arsenal should find a permanent manager at the earliest possibility and believes Freddie Ljungberg does not have the personality to transform the club’s fortunes. The Gunners sacked Unai Emery after seven winless games on the bounce and the run has continued under the temporary charge of Ljungberg. 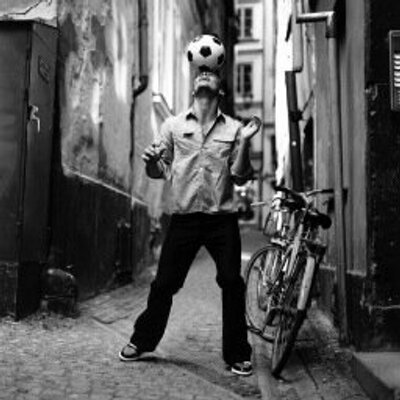 The north London side have managed to pick up just one point in the past two games against Norwich City and Brighton & Hove Albion and Ashton feels Ljungberg may not be able to rectify the club’s mess, he told TalkSPORT: “Arsenal are on a terrible, terrible run. I watched them at Norwich and, considering the quality they’ve got, they looked a really average team that played the ball around okay without a cutting edge and defensively diabolical. There are massive things for Freddie Ljungberg to do. I’m not sure, having known him at West Ham and his personality, whether he’s got it in him to really fire that team up. When is a manager going to go into Arsenal and realise you have to sort the defence out. I mean it’s absolutely incredible!”

The Gunners have not won any league game since early October and during this period, each of the remaining 19 sides have managed to register victories. As a result, they are going through their worse phase in the Premier League era and things could get tougher during the festive period with the schedule offered to them.

The north London giants have managed just two away league triumphs through the calendar year and they have testing trips to West Ham United, Everton, and Bournemouth. Meanwhile, their home matches come against Manchester City, Chelsea, and Manchester United and they need to find a defensive resolve to get anything out of those games. The Gunners have kept just two clean sheets through the current league season.