Brazilian legend Rivaldo has backed Pablo Mari to prove a successful signing for Arsenal. The Spaniard joined the Gunners on a short-term loan from Flamengo last month but the Gunners have the option of signing him on a permanent deal, should he impress during the remaining months of the current season. 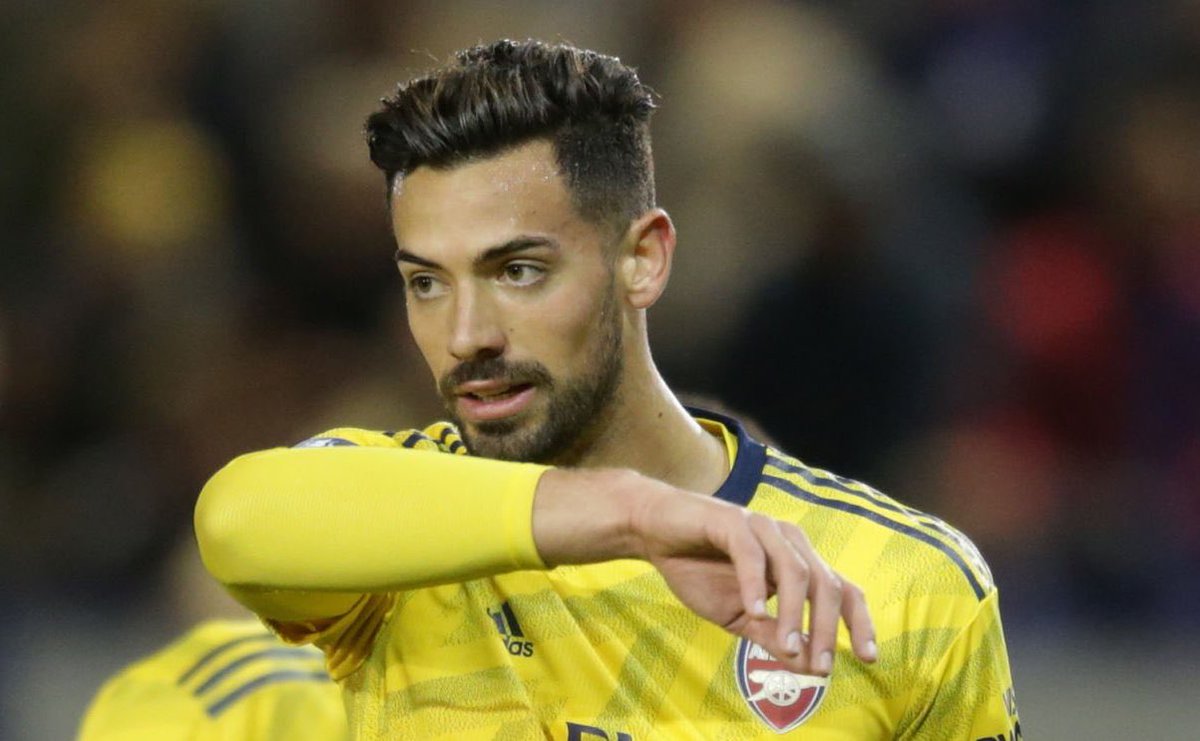 Speaking to reporters, Rivaldo said that Mari would fit into the plans of Arsenal and described him as a very complete defender, he told: “I think Pablo Mari will fit in very well at Arsenal and in the Premier League. He is very complete as a defender – capable of bringing the ball forward when necessary and a threat on set pieces. He has good passing skills as well and I liked what I saw from him. In Brazil, everyone has a good opinion about him, and he could be a very successful option for Arsenal and Mikel Arteta.” Mari only made the move to Flamengo from Manchester City during the summer of 2019 but he was able to make a huge impact in the second half of the season as they won the Serie A and Copa Libertadores titles. The Brazilian outfit also made it to the Club World Cup final where Mari was one of the standout performers in a 1-0 defeat to Liverpool. As such, the 26-year-old has made the switch to the Gunners with a good history behind him and it remains to be seen whether he can adjust to the demands of the Premier League. Mari did not feature before the winter break due to the lack of fitness but he would definitely get the chance to impress with the Gunners competing across three formats. David Luiz and Shkodran Mustafi are currently the regular choices for Mikel Arteta at the heart of the defence in the Premier League but he may rotate his options for the FA Cup or Europa League where Mari could be handed with his debut.

Jamie Carragher gives his insight on the Aaron Ramsey situation