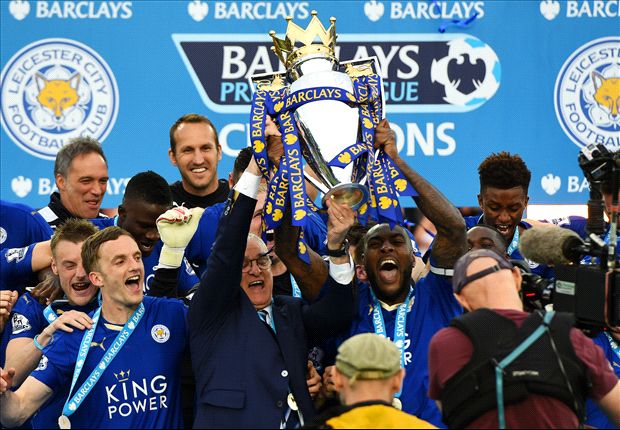 Last year’s Premier League was nothing short of surprising. Despite always being the underdog, the Foxes unbelievably went home with the cup in their hands. Their incredible journey brought shame to the Big Four, but tears of joy and uncontrollable screaming to their most loyal fans.

But Leicester City also achieved something else last year. They beat all the bookmakers’ odds and brought massive payouts to those brave enough to bet on them winning the cup. The cashouts following the finals were so popular that they even overshadowed online casinos for the time being. An impressive feat, no doubt, considering how many huge jackpots and selection of free spins bonuses can be found online.

And after all the glory, fan rampages and cash that announced the end of the season, there is only one question this year: will Leicester City repeat their success and win the title again? Well, let’s see what the odds say.

Last year’s season was a year of underperformance for almost every big team in the Premier League. Such things happen only once in a decade, or in the case of some clubs, only once in a lifetime. Looking at the changes in management and players in most of big Premier League names, it is very unlikely that this season will bring the same shock as it did last year.

For one, it’s doubtful that Chelsea will finish so low on the table or that United and City will not be in top form. With that being said, the current situation creates a different scenario for Leicester, who many believe to be heading in the opposite direction in 2017.

The Foxes not only have the pressure of last year’s cup on their shoulders, but playing in the Champions League without some of their title-winning players is likely to cause some wear and tear in the team. The odds confirm that suspicion, although not as severely as last season when they were 5000/1.

This year’s odds paint a different picture for Leicester City. The current odds for winning the Premier League title are 66/1 – a massive improvement over the previous season, yet one not so bright. Bookmakers place Leicester at the 7th spot across odds tables, with Tottenham right behind. The list, up to Leicester, is as follows:

Unlike last season, Leicester are less likely to beat the odds, considering the full force of Manchester City and United. However, those brave enough can still take a leap of faith and bet on them.

Finishing in the Top Spots

As the odds table show, Leicester City is more likely to finish below the top four this year. The strongest predictions are for the team to finish at the 6th or 7th spot, yet their odds for the top four are not that far-fetched. Plus, the team already proved it can exceed expectations.

What the Other Odds Say

Leicester city are facing a whole lot of pressure this season, but also more prepared opponents. Take that and add the exhaustion from the Premier League and team changes and you can understand why the early odds are not in their favor. However, surprises can happen, as they already did, despite what their manager jests about or what the odd tables say. 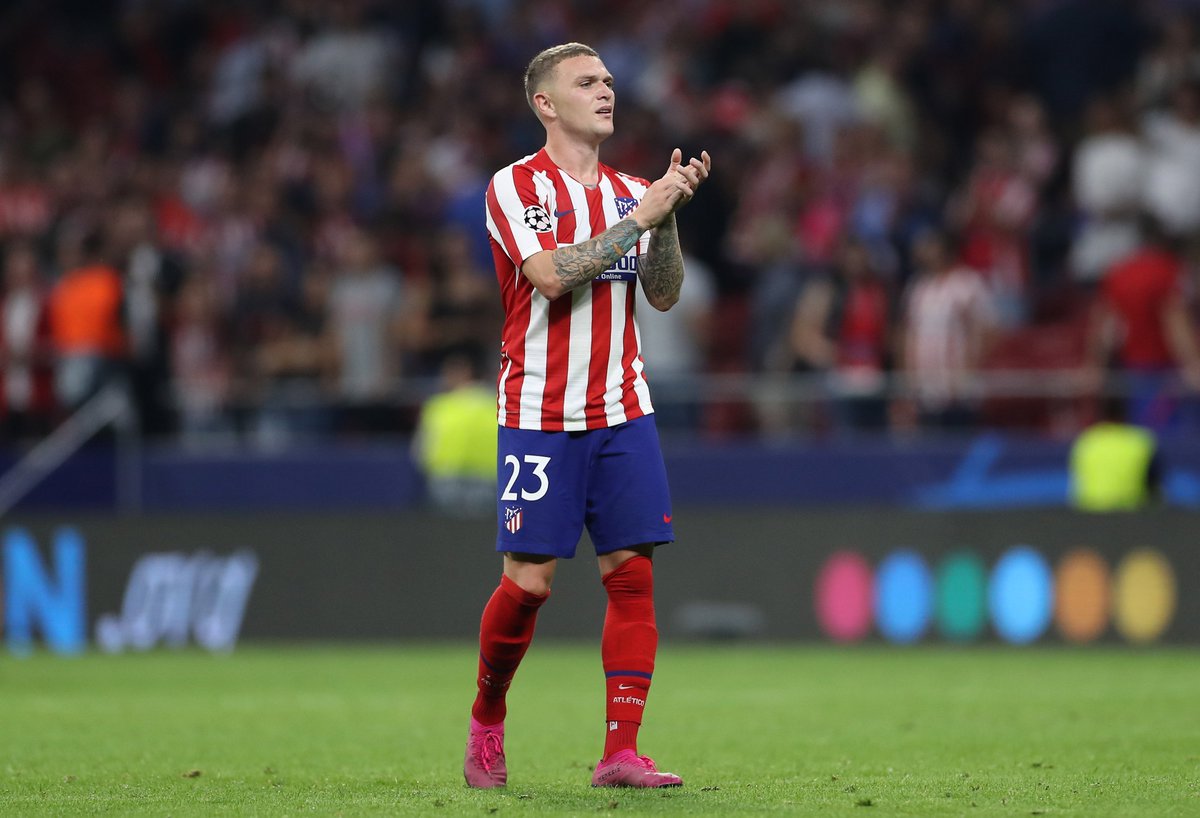