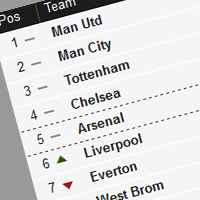 The games are starting to tick down, with most clubs only left with 9 games to go before the season ends. Technically thats 27 points up for grabs (more than the bottom three have managed in theri previous 29 games!?) but unless you’re fighting it out for the title you’re unlikely to take home anything like maximum points. We take a closer look at the key battles, and make our predictions…

CHAMPIONS
United P29, 71pts
City P29, 59pts
Manchester United are 12 points clear of Manchester City, with 10 games left to go each. City have the harder run-in, with Newcastle & Everton up next, rather than United’s Reading and Sunderland. The key match will be on April 8th, when the top two clash at Old Trafford – anything less than a win for City should kill off any remaining hope for blues fans. Twelve points is a massive margin, and we really can’t see United taking their eye off the ball, especially now that they are out of Europe.
Prediction: Manchester United.

CHAMPIONS LEAGUE
Spurs P29, 54pts
Chelsea P28, 52pts
Arsenal P28, 47pts
Liverpool P29, 45pts
Everton P28, 45pts
The difference between the Europa League and the Champions League is about £30m in UEFA TV revenues alone, which doesn’t take into account any sponsorship gains, matchday revenues, etc. It also makes the club a whole lot more appealing, and allows them to gain the momentum necessary for a tilt at the title. For clubs used to playing in the premeier European competition it could be a nasty fall from grace if they fail to make it this season (looking at you Arsenal!)

Tottenham and Chelsea still have the distraction of European football, which has proved to be both a blessing and a curse in previous years. Chelsea may find that their cup runs end up costing them, with currently no space allocated for the FA Cup replay against United, which would be followed by a cruel tie against a fresh Man City side.

Spurs seem ahead of the pack at the moment, but that could all change as they face both Everton and Chelsea in two games time – their lead could get chopped down to mere goal-difference if things don’t go well. After that their fixtures seem fairly straight-forward, which is more than can be said for Chelsea, who still have to face Everton, United, Liverpool and Spurs.

Arsenal have arguably the easiest run-in, with United and Everton the only meaningful (!) opposition, whilst Liverpool should continue to rise up the table over the next four games, only to be tested by big matches against Chelsea and Everton.
Prediction: Arsenal & Spurs to qualify.

QPR have found thier form of late, whilst Wigan managed a convincing win against Everton in the FA Cup and will begin their annual scramble to safety now. All of which spells bad news for Reading – a team built with a low budget and possibly regretting not taking the opportunity to invest in a proper striker.

Whilst you would expect Sunderland to be too good to go down (and possibly have enough points), they face United, Chelsea, Newcastle and Everton in April, and Spurs on the last day of the season – all of which makes their points tally seem more than attainable by one of the lower clubs. Similarly, Southampton could be dragged into it if they fail to take any points from their next two games – the only problem being that it’s Liverpool and then Chelsea!?

Reading face United, Arsenal and Liverpool in their next four games, and could be the first to drop, whilst QPR have emminently winnable matches up until the last three (Arsenal and Liverpool), by which time it may or may not all be concluded anyway. There are so many teams in the mix that the next few weeks are bound to be exciting!
Prediction: Reading, QPR and Southampton to go down (sorry! 🙁 ) 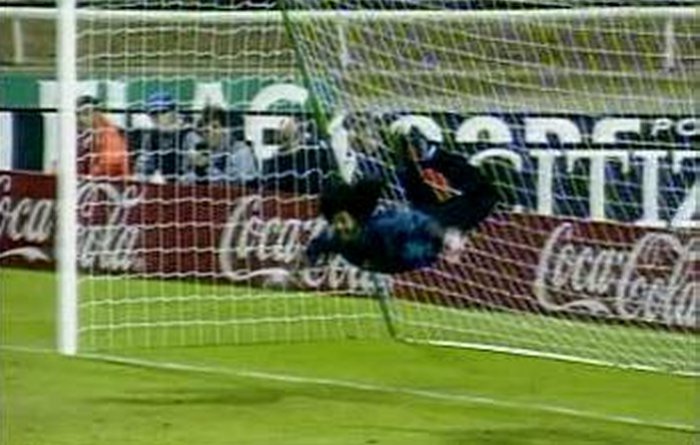 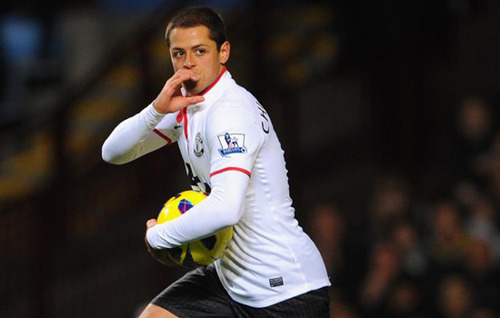